Home » NFL » 10 NFL draft prospects who are perfect for today’s game, plus their pro comps 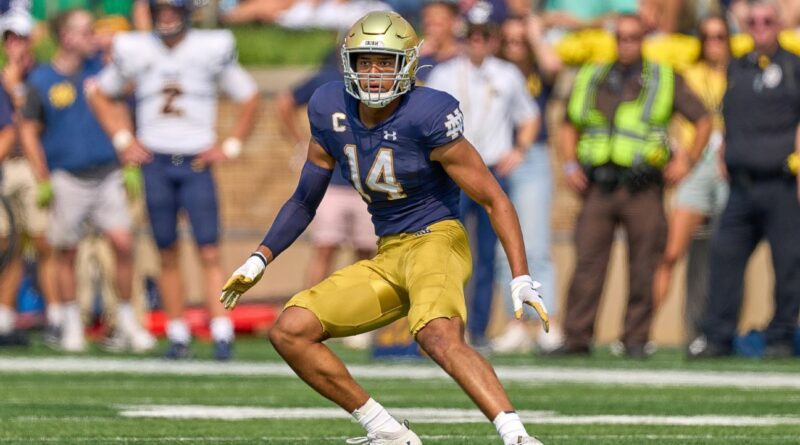 The 2022 NFL draft class, while short on transcendent talent at the top, is strong throughout with prospects who have scheme-specific traits and position versatility. In other words, we will see plenty of talented players who are perfect for the modern NFL get drafted at the end of the month.

What does that mean exactly? We can point to the pass-rushers in this class who can generate pressure out of multiple fronts. There are wide receivers with three-level ability and explosive-play juice, along with running backs who can produce on all three downs. And then there are the defensive backs who display the multidimensional skill set to produce in a pro system. Versatility is also key — players who can play a lot of different roles are valuable in the modern game.

Today, let’s look at 10 draft prospects who fit well in today’s offensive and defensive schemes and explain why they are perfect for the modern game. And we will also name an NFL player they compare to best at the next level. We’ll start with a big, rangy impact defender with disruptive traits.