While it isn’t the kind of event that will change the course of human history, something will happen this college football season that has never happened before. That’s right, for the first time in history, each conference will play a conference championship game.

While we don’t know who will be playing in the games, we do know when they’ll be played, as dates and television info for each conference championship game were released Wednesday.

Cardinals closing in on deal with WR Michael Crabtree 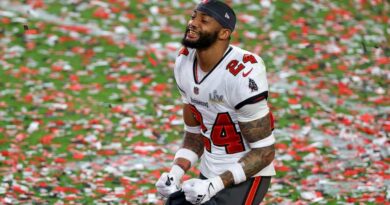