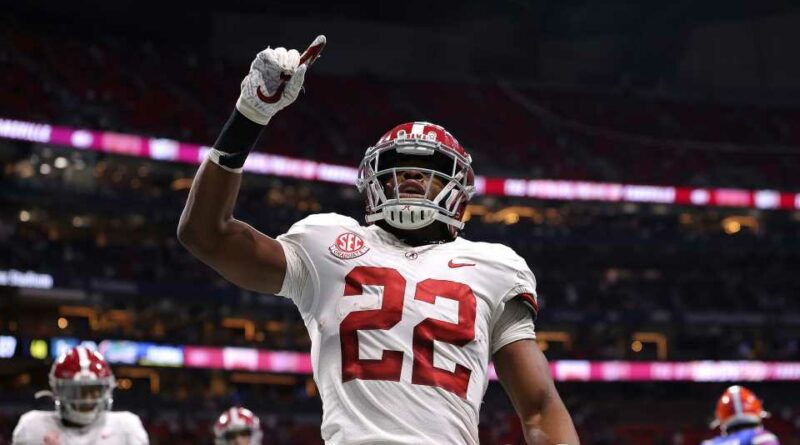 DeVonta Smith, the Heisman Trophy winner and Sporting News Player of the Year, was among the Crimson Tide’s six selections.

To be selected to the consensus team, a player must be named first team on at least two of those five All-American teams. Second teams are used to break ties.

Here is a look at the consensus All-American Team.

Marrone: Lack of Fournette carries is 'on me' as HC