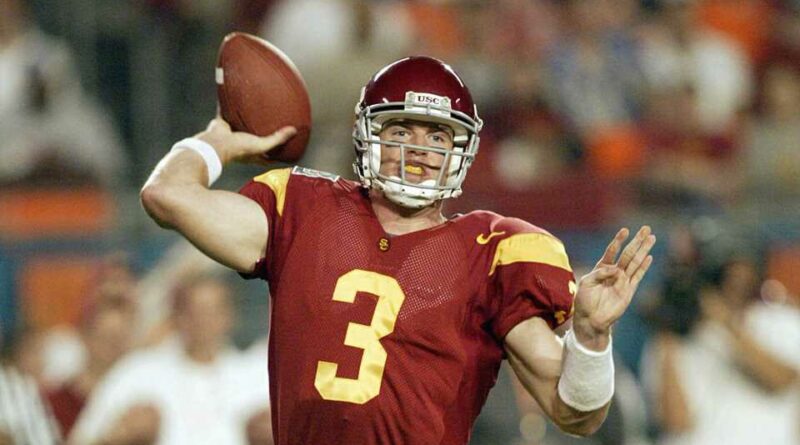 A national championship coach, a former Heisman Trophy winner and an FCS legend are among the latest selections to the College Football Hall of Fame.

Romo won the Walter Payton Award as the best FCS player with Eastern Illinois in 2002. He passed for 34 of his then school-record 85 TDs that season. Romo finished with 8,212 passing yards for his career. Romo spent 13 seasons with the Dallas Cowboys and is now a lead NFL commentator with CBS.

The 2021 College Football Hall of Fame Class will officially be inducted during the 63rd NFF Annual Awards Dinner on Dec. 7. The 2020 class, which was not able to be inducted in 2020 because of COVID-19, also will be there.

Here is a look at the full Hall of Fame class:

WR Will Fuller won't be traded, staying put with Texans