Home » NFL » 2021 NFL season, Week 10: What we learned from Dolphins' win over Ravens on Thursday night 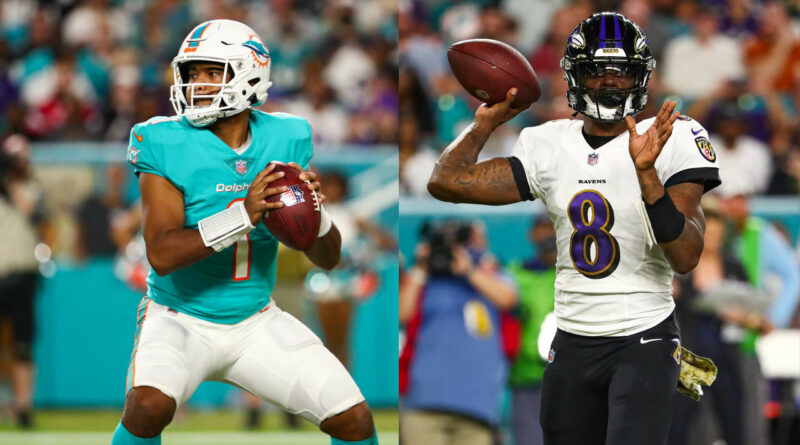 Week 9 was rife with upsets and at the onset of Week 10, the Miami Dolphins were flirting with another one against the Baltimore Ravens.

That flirtation turned into a one-sided reality when Dolphins cornerback Xavien Howard returned a fumble for the game’s first touchdown and Miami began to pull away.

The Ravens were able to cut the deficit to five points, but Dolphins quarterback Tua Tagovailoa, who’d come on in relief of an injured Jacoby Brissett, scored on a sneak to seal a 22-10 Miami upset over Baltimore.

Around the NFL will have more shortly. 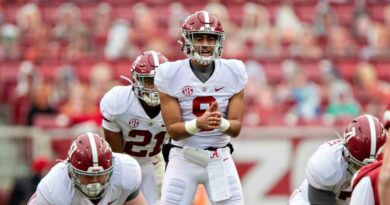 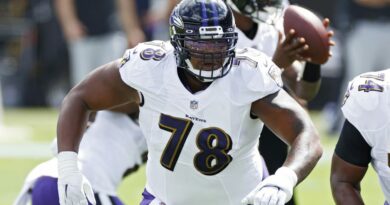