Coming off of victories against the Chargers and the Rams, respectively, the 49ers and the Cardinals face off Monday night to close out Week 11 with an NFC West rivalry in the Estadio Azteca, the historic Mexico City stadium that has hosted two World Cup finals (1970 and 1986). This will be the fifth and final international game played in 2022, tying 2017 and ’19 for most in a single season.

Monday night’s 49ers-Cardinals clash is a rematch of the first NFL regular-season game played in Mexico, a 31-14 comeback win by Arizona in Week 4 of the 2005 campaign. In that contest, the second-highest-attended regular-season game in NFL history (103,467), the Cardinals fell behind 14-0 in the first quarter before scoring 31 unanswered points to earn the win.

One of the favorites for Comeback Player of the Year in NFL.com’s midseason predictions, Christian McCaffrey, is ready to face Arizona’s defense and shine. He needs one receiving TD to become the sixth player in NFL history with 20-plus rush TDs and 20-plus receiving TDs over their first six NFL seasons, joining Alvin Kamara, Austin Ekeler, Brian Westbrook, Chuck Foreman and Hall of Famer Lenny Moore.

Here are four things to watch for when the 49ers face the Cardinals on Monday Night on ESPN: 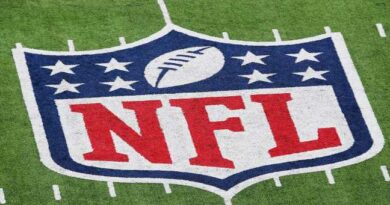 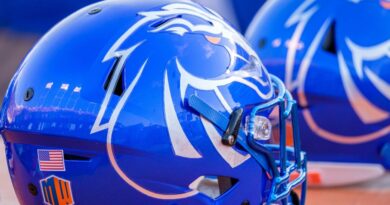