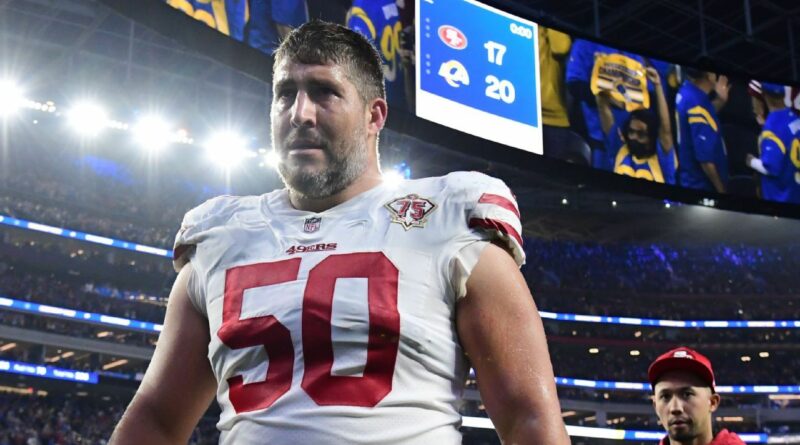 Mack was selected with the 21st overall pick of the 2009 draft by the Browns. During his seven seasons in Cleveland, Mack was named to three Pro Bowls and twice was a second-team All-Pro.

He then spent five seasons with the Falcons, and was voted to three more Pro Bowls and was twice named a second-team All-Pro. He also made his only Super Bowl appearance in Atlanta’s Super Bowl LI loss to the New England Patriots.

Mack played last year for the 49ers after agreeing to a three-year contract with the team in the offseason, and for the seventh time was named to a Pro Bowl roster.

“The center position in the NFL is the heartbeat of an offense and Alex’s intellect, consistency, love for the game and professional approach made a lasting impression over the course of his 13 NFL seasons,” Niners general manager John Lynch and coach Kyle Shanahan said in a joint statement.

Known for his consistent play as well as his durability, the 36-year-old Mack started all 196 regular season games of his career and was named to the Pro Football Hall of Fame’s All-Decade Team for the 2010s. 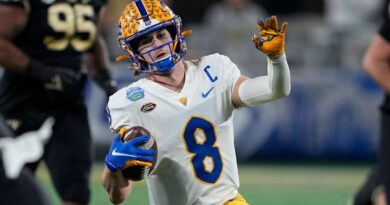