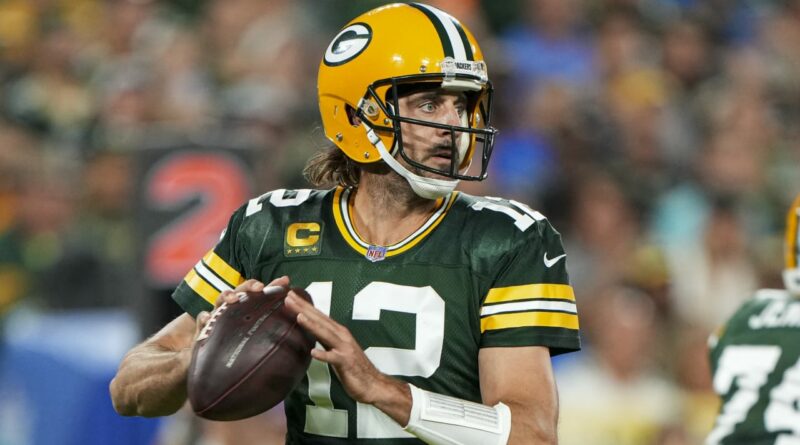 A week removed from a dreadful start to the season, Aaron Rodgers delivered a statistical reminder of the greatness that has colored his career.

Rodgers moved into 10th place all time on the career passing yards list and passed by Denver Broncos great John Elway in the process.

Heading into the Packers’ Week 2 Monday nighter against the Lions, Rodgers had 51,378 yards and trailed Elway’s career mark of 51,475.

Rodgers surpassed Elway in the third quarter on a 50-yard completion to ﻿Davante Adams﻿. The drive ended with Rodgers throwing his third touchdown of the night and at 51,535 career passing yards, though that’s certain to swell before the lights go out in Lambeau on Monday.

Averaging 259.5 yards per game for his career entering Monday, Rodgers had a chance to move into 10th place in Week 1 against the Saints, but was held to a dismal performance that included just 133 yards passing.

Against the Lions, Rodgers climbed up the all-time ladder. 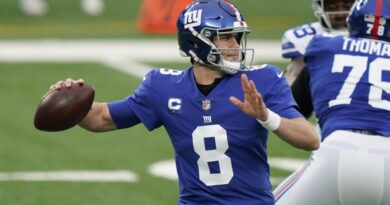