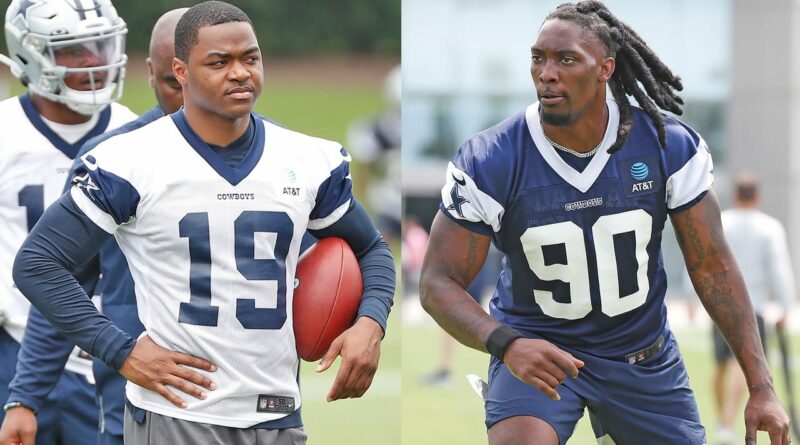 The Cowboys reported to camp earlier than any other team not named the Steelers this week, and they won’t have a few key contributors available right away.

Cooper appeared in all 16 games last season for Dallas, posting his second straight 1,100-plus-yard season for the Cowboys. He’s missed just three games in his entire career, but has been expected to miss the start of camp since early July when McCarthy addressed the ankle issue with reporters.

Cooper began experiencing irritation in his ankle in late June, which kept him from being able to run and required rest. His inability to participate is related to a concern that without being able to run, Cooper might not be in ideal shape and could risk reinjuring the ankle, NFL Network Insider Ian Rapoport reported on July 9.

Lawrence has had back issues dating back to 2015, which required surgery in early 2016, but he hasn’t missed a game in the last four seasons. Zuerlein has his own history of back issues, which landed him on injured reserve in 2017 while with the Los Angeles Rams. Zuerlein missed five games in the following season, but has appeared in every contest from 2019-2020. 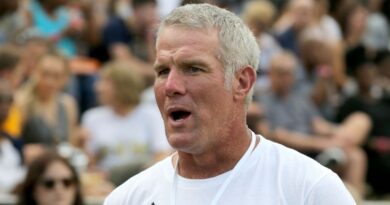