Amari Cooper may be dealing with an ankle issue.

The Cowboys star wide receiver underwent a “precautionary” MRI on Wednesday, according to a report from the Dallas Morning News, which cites an unidentified league source.

Cooper has caught 16 passes for 238 yards with four touchdowns during the Cowboys’ 3-0 start to the season.

Dallas acquired Cooper from the Raiders in October 2018 in exchange for a first-round pick and he quickly developed into a top target for quarterback Dak Prescott. 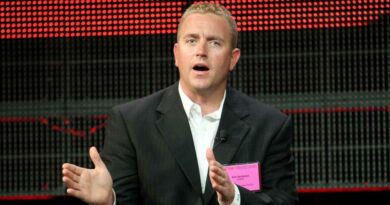 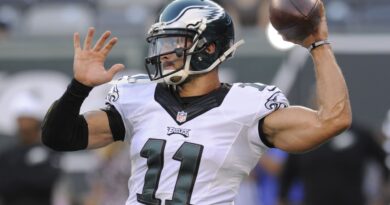