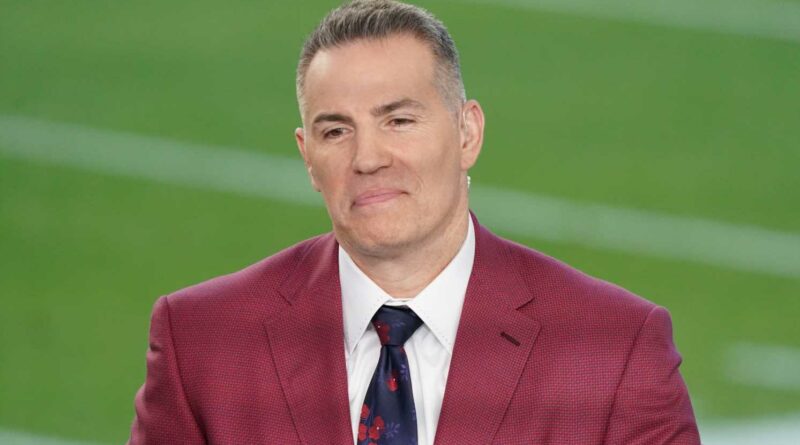 As the NFL holds an expanded Super Wild Card Weekend, one familiar voice won't be there during the pregame presentation.

NFL Network analyst Kurt Warner, a Pro Football Hall of Fame quarterback, announced Friday that he will not be in the NFL GameDay Morning studio during the weekend because he has tested positive for COVID-19.

"I’m doing well, going through protocols & hope to be back in studio next weekend!" he tweeted.

Warner has been an NFL Network analyst since 2010, one year after he retired from a 12-year NFL career with the St. Louis Rams, New York Giants and Arizona Cardinals.

The Biggest Backer Of A New D.C. Stadium For Dan Snyder Appears To Be In Some Serious Shit