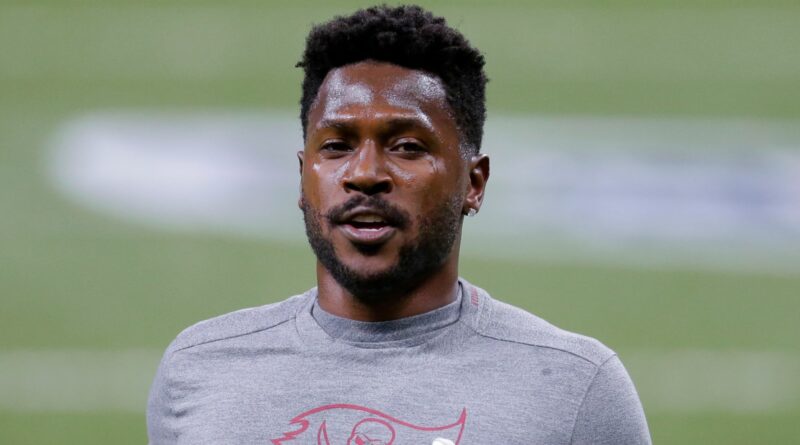 Antonio Brown has undergone minor knee surgery, but the wide receiver is still expected to re-sign with the Tampa Bay Buccaneers shortly.

Brown had been expected to sign a one-year deal worth up to $6.25 million, with incentives, to return to Tampa, but the deal could be on hold until he passes his physical.

“He has to pass the physical,” coach Bruce Arians told The Pewter Report. “Hopefully we’ll have a scope on Tuesday. He’s getting his knee cleaned out, and everything will work out fine. It’s just a matter of a physical.”

Bucs general manager Jason Licht said on the Eye Test for Two podcast that he’s not “concerned” about Brown re-signing with the team.

He added eight receptions in the playoffs, including a touchdown in the 31-9 win over the Kansas City Chiefs in Super Bowl LV.

For updates on the NFL season, be sure to follow along at skysports.com/nfl and on Twitter @SkySportsNFL.

Kirk Cousins on the coronavirus: ‘If I die, I die’