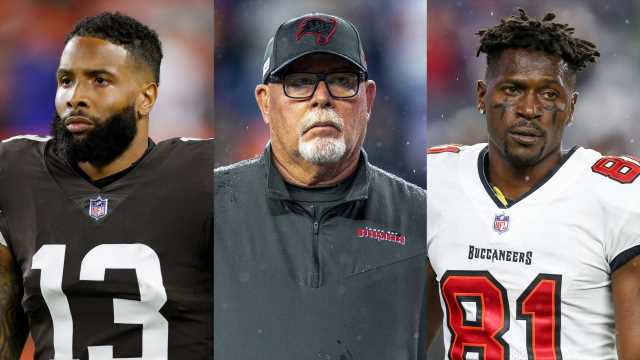 Consider the Tampa Bay Buccaneers out of the Odell Beckham sweepstakes.

“No. We’ve already got AB, we don’t need OBJ. Too many letters,” the coach known as BA said, via Rick Stroud of the TB Times.

Beckham has been tangentially linked to Tampa based mostly on Tom Brady’s presence and the Bucs’ all-in mentality. There could have been a need with Brown still out due to an ankle injury and ﻿Chris Godwin﻿ not practicing due to a foot injury. But with Mike Evans, Godwin, Brown, Tyler Johnson and rookie ﻿Jaelon Darden﻿ on the roster and having just signed ﻿Breshad Perriman﻿ to the practice squad, the Bucs will plow forward sans OBJ.

Beckham was cut earlier in the week and cleared waivers Tuesday, becoming a free agent. 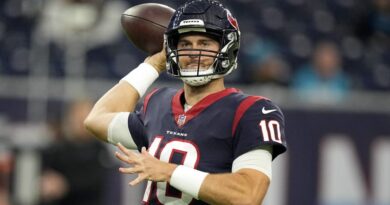 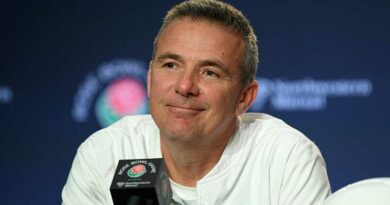 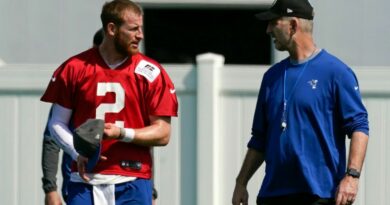