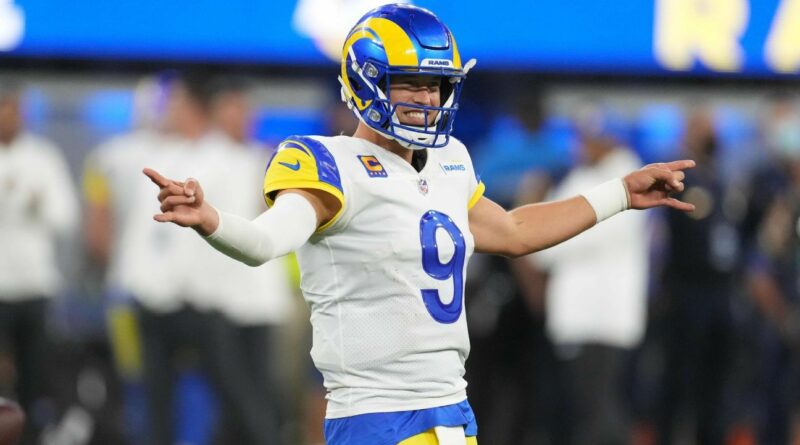 Time to update the column I wrote after the first quarter of the NFL season and run through the MVP race. At the midway point, it’s fair to say that we’re dealing with a chaotic season. Just about everything we take for granted about the league is up for grabs. The Chiefs are a mess on offense. The Ravens are struggling mightily on defense. The Jaguars just beat the Bills. We’re one week removed from Jets backup Mike White being the most productive quarterback. Everything is confusing.

So, too, is this race for the Most Valuable Player nod. I’ll try to use data and common sense to give my feelings about who should win this award, based on what they’ve done over the first half of the season. I might write about who I think will win the award or how the voters will feel about a player’s résumé at the end of the season, but these are my opinions based solely on what we’ve seen from Weeks 1 through 9.

Let’s start on the fringes of the race and work our way back toward the top of the leaderboard:

The non-quarterbacks in the MVP race 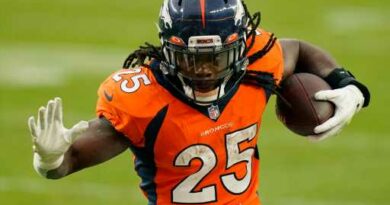