Home » NFL » Ben Roethlisberger: T.J. Watt 'should get whatever the heck he wants' in contract talks 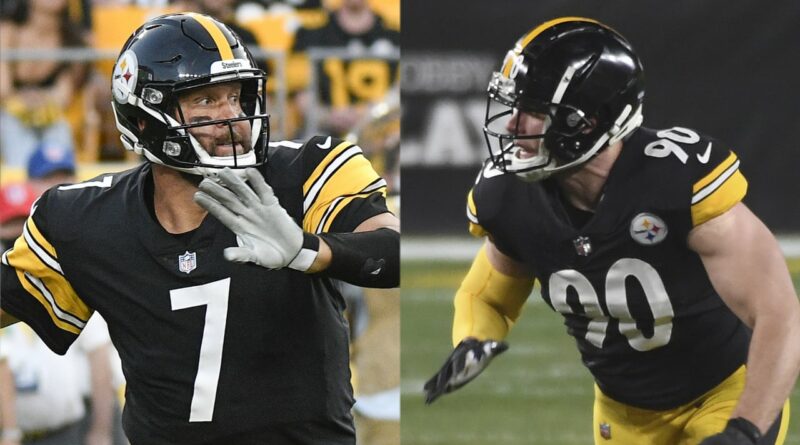 Just a day after Pittsburgh Steelers coach Mike Tomlin said he expects T.J. Watt to play Sunday against the Buffalo Bills despite a contract stalemate with the club, a Big Ben footprint has been added to the controversy.

QB ﻿Ben Roethlisberger﻿ made it clear Wednesday that he thinks the club needs to pay Watt whatever it takes to get him on the field, and pointed out that the haircut he took, contractually speaking, from the club in March was for that very reason.

“I think T.J. should get whatever the heck he wants. He’s arguably the best football player in the game right now, not just on defense in general,” Roethlisberger said, per ESPN’s Brooke Pryor. “I’ve been through a few negotiations here with contracts. One of the reasons I took less money was for guys like him to get paid, and he needs to get paid. He deserves every penny he wants and asks for. T.J. Watt is that guy, that should get whatever he wants.”

Watt did not participate in preseason games or team drills in training camp, in an effort to leverage a new contract. He is entering the last year of his rookie contract, set to make $10-plus million in 2021, after earning All-Pro honors in back-to-back seasons.

In the spring, the Steelers signed Roethlisberger to a new deal that amounted to a $5 million pay cut for the coming season, from $19 million to $14 million. The move gave the Steelers some breathing room under the salary cap. And while the club’s projection of Roethlisberger’s future performance at age 39 surely factored in the decision, Roethlisberger mentioned at the time that he expected the club to allocate the savings for times like these.

“I am grateful to be at this stage of my career and more than happy to adjust my contract in a way that best helps the team to address other players who are so vital to our success,” he said after the signing.

What’s unclear, of course, is whether the sticking point between Watt and Steelers management could even be remedied by Roethlisberger’s spring sword fall.

But the club’s longtime quarterback nevertheless applied as much public pressure on the club to get a Watt deal done. 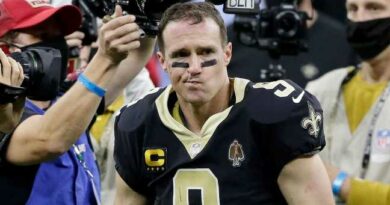