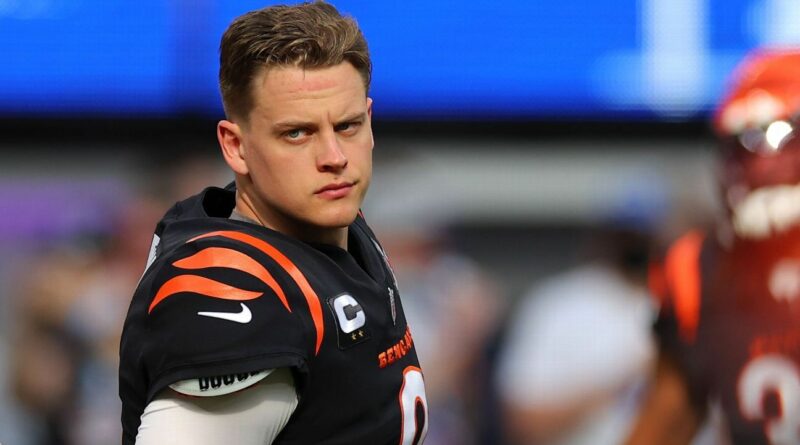 During the team’s annual media luncheon on Monday, Brown said he doesn’t know how that will all play out once Burrow is eligible for an extension. But Brown is confident in how he feels about the team’s franchise quarterback.

“I can tell you that we couldn’t be happier with Joe Burrow,” Brown said. “He’s everything you would wish for, especially for a quarterback in Cincinnati. Our whole focus is going to be on keeping him here.”

Burrow, the top overall draft pick in 2020, overcame a major left knee injury sustained during his rookie season to lead the Bengals to their first Super Bowl appearance in 33 years.

“It’s crazy the number that these guys are putting up and I think it’s well deserved, Burrow said in June when asked about the recent deals given to Green Bay’s Aaron Rodgers and Cleveland’s Deshaun Watson. “All those guys are playing at the top of their game. They’re being paid accordingly. But really, I haven’t thought about it much right now.”

The team will have the ability to extend Burrow’s rookie deal by a year because of his status as a former first-round draft pick. However, Burrow and the rest of the league’s 2020 draft class will be eligible for extensions following this year.

Bengals safety Jessie Bates is one of those at risk of departing. For the second straight year, Bates and the team failed to agree on a long-term extension. Bates was given the franchise tag in March, but has yet to sign his tender and his availability for training camp remains uncertain, coach Zac Taylor said.

Burrow’s contract will not be the only key contract that will be up for debate before 2023. Wide receiver Tee Higgins will also be extension eligible and wide receiver Ja’Marr Chase, the reigning NFL Offensive Rookie of the Year, can start his contract talks in 2024.

Brown and Cincinnati’s front office know they will need to account for Higgins, Chase and others currently on team-friendly deals.

But there’s no debate about the team’s primary long-term business objective.

“Right now, our obvious, most important issue will be with our quarterback,” Brown said. “It’s not quite ready or ripe yet but it’s right down the track. We see the train coming.”

Philly Special? Don’t expect Brady to bring it up to Foles 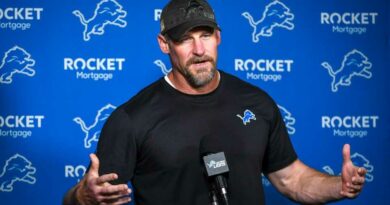