Home » NFL » Bengals safety Jessie Bates hopes to sign long-term deal, avoid tag: 'You only get one shot at this' 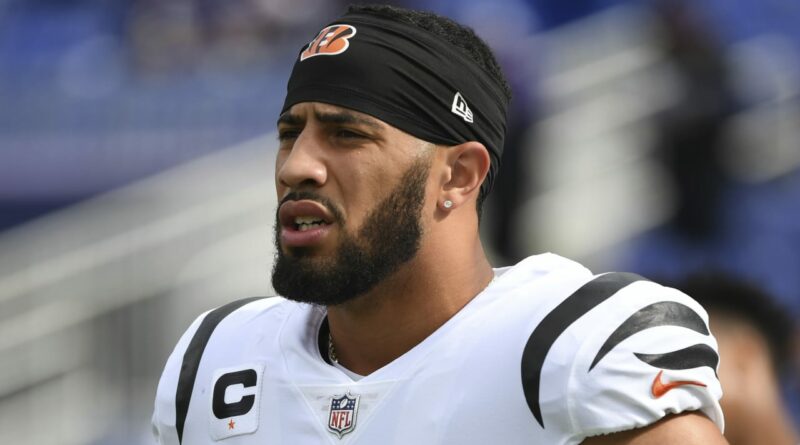 Jessie Bates is about to get paid. The real question is how much and, perhaps, by whom.

Decisions must be made between the fourth-year safety and the Bengals in the coming weeks, with Bates eligible for the franchise tag or free agency. After breaking out in 2020 and taking a star turn in the 2021 playoffs, Bates is hoping to avoid playing under the projected tag of $13.5 million.

“That’s a conversation I think that we’ll have with my agency and my team,” he said Wednesday during an appearance on NFL Now. “I put a lot of trust in them with this whole process. I’m just trying to stay focused, control what I can. We’ll see. Hopefully I’m not under a franchise tag. That’s something that needs to be discussed as NFLPA a little bit. Some of the top guys got hurt under a franchise tag. It’s tough; you only get one shot at this. You just got to play your cards right, I guess you could say.”

Bates looks to have a pretty strong hand. The Bengals have ample cap space, and coach Zac Taylor made it clear re-signing the 24-year-old is a priority in the aftermath of their Super Bowl run. Bates did more than his part in getting Cincinnati to the Big Game, recording three passes defensed in the Wild Card Round, an interception in the Divisional Round, a pass breakup that led to a turnover in overtime of the AFC Championship Game and an end-zone pick in the Super Bowl.

In 2020, Bates earned second-team All-Pro honors while grading out at 90.1 by Pro Football Focus. His 406 tackles since entering the league in 2018 rank third among all safeties. While his services would surely be in demand, he’s not necessarily looking to reset the market.

“I’m not too worried about the ego part of being the highest-paid safety, but I do know value over cost,” Bates said. “That is something that not just myself but my agency, my team, that we’re going to continue to evaluate over the next couple weeks.”

The Bengals will be operating under a similar timeframe, as the franchise tag window opened Tuesday and closes March 8. With or without a tag, negotiating a long-term deal might not be complicated for the two sides. Bates said he has internally expressed his desire to remain in Cincinnati, noting the “positive work environment” and its proximity to his hometown of Fort Wayne, Indiana.

“I know what type of men are in that locker room, along with the guys that are leading us. We have awesome coaches,” Bates said. “I look forward to being a Cincinnati Bengal, but we’ll see what happens.” 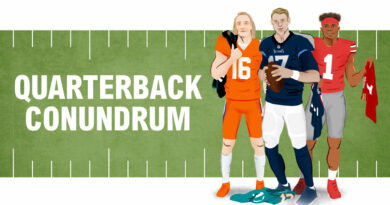 Talent is vital, but team fit might be more important to QB success in NFL 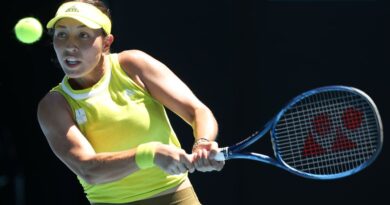