Thanksgiving and the NFL have been intertwined for decades, and this year is no exception. The 2018 NFL Thanksgiving schedule features three NFL games: Bears vs. Lions kicks off the action with Chicago favored by three. Then the Cowboys will host the Redskins in a big-time NFC East clash with Dallas as a seven-point favorite. Finally, the Saints (-12.5) host the Falcons in primetime. There’s also a big college football game, as Ole Miss will host No. 18 Mississippi State (-12.5) in the Egg Bowl 2018.

Over at SportsLine, they’re going big on all four, using their top experts to put together a bold four-team parlay that could pay out 10-1. If you risk $100, it would return $1,000. If you go big, this could be a truly life-changing bet that would make it a holiday season never to forget.

To pull this off, SportsLine is utilizing its top experts to make picks in the areas that they know best. It’s an All-Star cast that includes some of the top handicapping experts in the nation.

SportsLine senior analyst Larry Hartstein (12-6 on Bears picks) has his pick in for Bears vs. Lions; national sportswriter Mike Tierney (17-5 on Redskins and Cowboys games) is locked in for Cowboys vs. Redskins; CBS Sports NFL editor and SuperContest guru R.J. White (21-8 on Falcons games) is in for Saints vs. Falcons; and the SportsLine Projection Model (30-12 on top-rated college football picks) has revealed its simulation results for Mississippi State vs. Ole Miss.

We’ll give one key part of the parlay away: Hartstein is laying three points and taking the Bears to cover on the road against Detroit.

Even with Bears starting quarterback Mitchell Trubisky likely sitting out with a shoulder injury, Hartstein likes Chicago laying the points. The Bears are certainly at their best when the offense is humming, according to Hartstein, but there’s no mistaking that the defense is the heart and soul of their football team.

Led by linebacker Khalil Mack’s eight sacks and five forced fumbles in eight games, the Bears fly around the football and disrupt at every level. They’ve recorded 32 sacks, intercepted 18 passes, forced 16 fumbles and scored five defensive touchdowns this season, all while ranking fourth in scoring defense and third in total defense. And they just beat the Lions by 12 two weeks ago, which would have easily covered Thursday’s spread.

The Lions surprised the Panthers for a 20-19 victory last time out, but Hartstein says the numbers don’t tell the whole story thanks to a pile of errors by Carolina. “Lay it with the surging Bears,” Hartstein told SportsLine.

Another SportsLine expert has identified a key injury that will be a huge x-factor in which side you should be all over for another Thanksgiving Day football game. Find out which team it is, and everything else you need to know to complete your parlay selections, over at SportsLine.

So what are the four Thanksgiving Day picks that the top experts at SportsLine confident could return a massive 10-1 payout if you parlay them together? Visit SportsLine now to see which team is going to get a huge boost because of a key injury, and which line is way off, all from SportsLine’s top experts who are crushing the books right now.

Ranking the NFL’s top 25 prospects: Young players who could break out in 2020 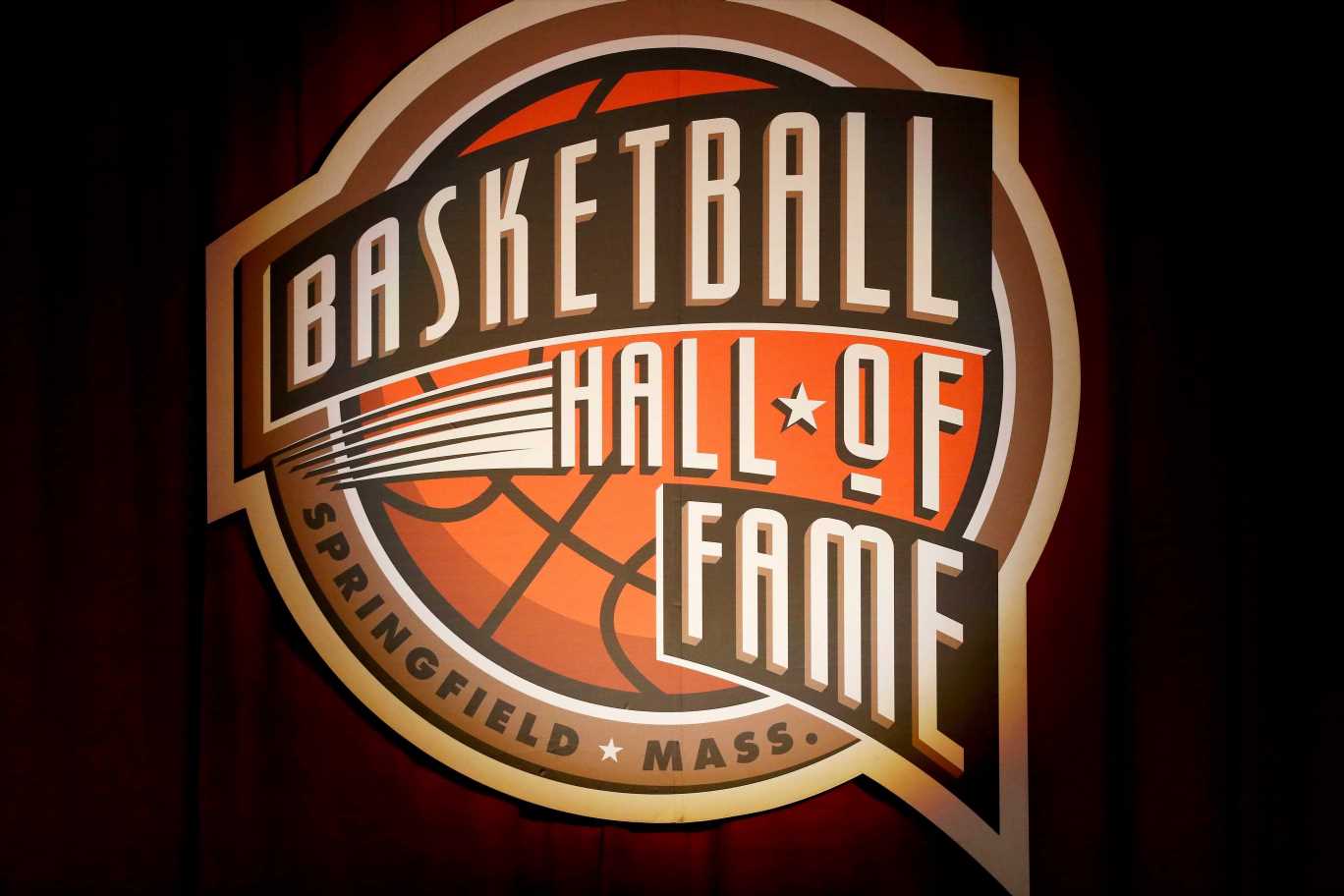 The NBA needs its own Hall of Fame