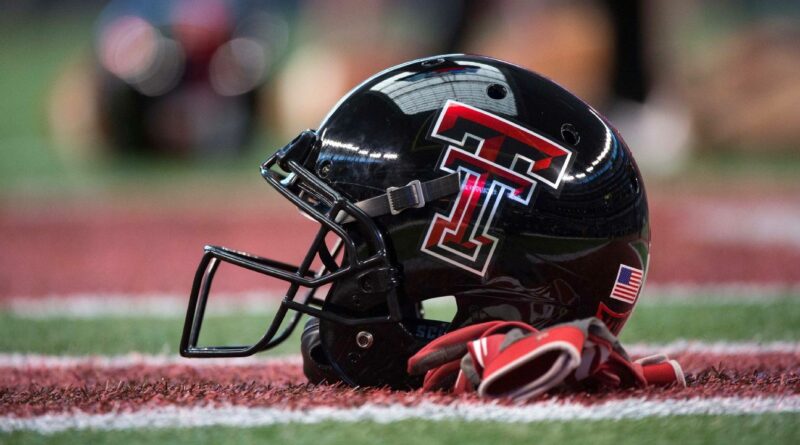 The Big 12 on Wednesday issued a public reprimand of the Texas Tech radio announcers for their call of Saturday’s 41-38 win over Iowa State.

Play-by-play host Brian Jensen and analyst John Harris were critical of the officials during the game, going so far as to list off individual names.

As a result, the league also said Jensen and Harris will be removed from calling this weekend’s game against Oklahoma State.

“I understand the roles of the play-by-play and color analyst,” Big 12 commissioner Bob Bowlsby said in a statement. “However as University representatives they also have an obligation to adhere to Conference policy regarding comments about game officials. The comments by the Red Raider Radio Network booth announcers were contrary to expected levels of respect and professionalism. Questioning the integrity of Conference officials and specifically calling out members of the officiating crew is well beyond appropriate and permissible behavior.”

Jensen also tweeted during the game about a call, asking why there was no review on a play that was ruled an interception, despite tight end Travis Koontz appearing to be down by contact before the ball came loose.

Texas Tech interim coach Sonny Cumbie called a timeout but officials declined to review it. The Red Raiders also had an interception overturned, and they took exception to several pass interference calls.

Texas Tech fans were vocal about the officiating on social media, and the team’s Twitter account even alluded to it in the announcement of the final score.

Still, Jensen ended up with a memorable call on Jonathan Garibay’s 62-yard field goal to win the game as time expired.

Doug Pederson on Eagles' loss to Giants: 'I'm pissed off' 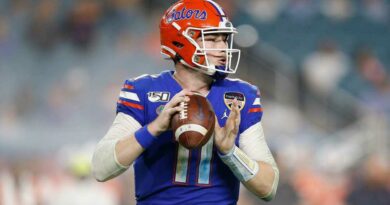