The balance of power in the Big Ten has shifted.

Ohio State's shocking loss to Purdue could have been interpreted two ways: A wake up call for the Buckeyes or a sign this year's team is a step behind the standard of previous seasons. A week off and a mediocre performance against Nebraska did little to change the impression the latter was true.

The result is Michigan, which has strung together three consecutive impressive wins, is the class of the conference and looks to be on track for the College Football Playoff. All that likely stands in the way is a win in Columbus on Nov. 24.

The Wolverines join Alabama, Clemson and Notre Dame in the projected field this week. The Buckeyes drop to the Rose Bowl.

RE-RANK: Alabama's No. 1 but Clemson is making its case as top 25 jumbles

BOWL PICTURE: Who's in? Who's out? Who is almost close to punching ticket?

With Alabama and Clemson looking dominant in their conferences, the best bet for teams outside the top four is to have Notre Dame stumble, perhaps in two weeks against Syracuse or in the season finale against Southern California. Otherwise, it's looking like there may be little drama on selection day.

A reminder: Some conferences may not fulfill their bowl allotment. Asterisks denote a replacement pick. 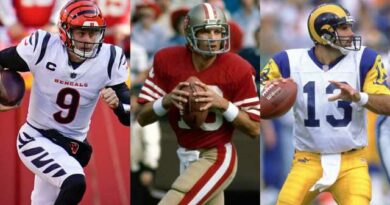 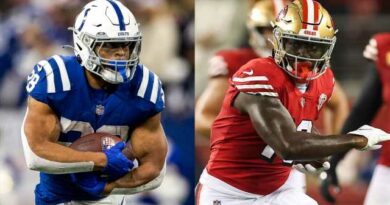