Home » NFL » Breaking down the fatal flaws of every playoff contender 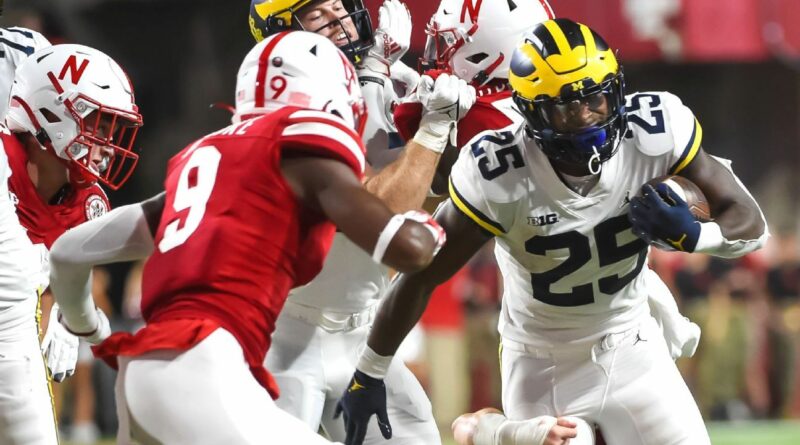 By Week 6 of the 2007 college football season, we had already seen plenty of silliness. Michigan had fallen to Appalachian State in a legendary Week 1 upset, and three top-five teams (Oklahoma, Florida and West Virginia) had lost in Week 5, two to unranked foes. Kentucky and Boston College were in the top 10, and Cal was in the top five — not the most common of occurrences.

The sport still seemed like it was ruled by a pair of untouchables, though. Top-ranked LSU had beaten its first five opponents, including an excellent Virginia Tech team, by an average of 40-6. USC had narrowly avoided an upset at Washington in Week 5, but the Trojans had won three other games by an average of 26 and were favored by 40-plus against Jim Harbaugh and 1-3 Stanford. The chaos was only in fourth gear.

In Week 6, it shifted to fifth. Stanford knocked off USC in another all-time upset, LSU needed five fourth-down conversions and a 10-point fourth-quarter comeback to beat Florida, and the 2007 season officially went from silly and fun to becoming 2007, the season that still sends college football fans’ hearts a-flutter.

We so worship at the throne of 2007 that it can sometimes feel like we’re forcing parallels just out of wishful thinking. But six weeks into the 2021 season, the parallels are smacking us in the face. Forty ranked teams have lost thus far, narrowly surpassing 2007 for the most through six weeks in the poll era. Top-ranked Alabama, one of two powers (along with Georgia) that seemed a few steps ahead of the field through five weeks, lost as a huge favorite in Week 6, a la 2007 USC. It was the first loss to an unranked team for Nick Saban’s Crimson Tide since, you guessed it, 2007.