Home » NFL » Breaking down the top uncommitted 2023 recruits by position 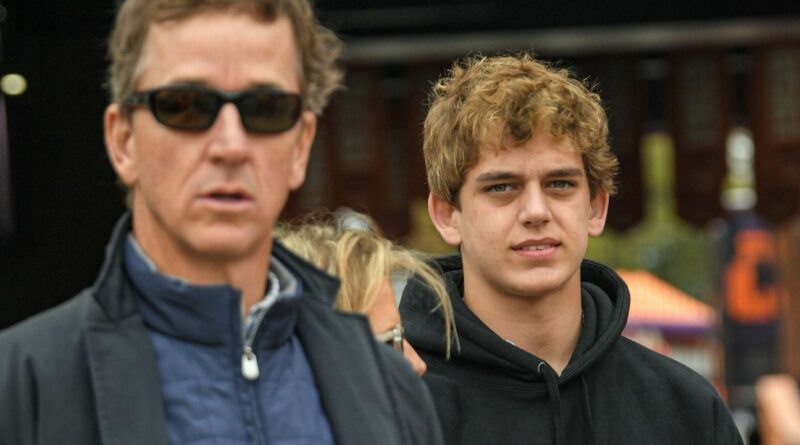 Notre Dame, Georgia, Ohio State and Louisville are the four teams with the most ESPN 300 commitments as of now for the 2023 cycle. The Irish stand at the top with eight of the top 300 recruits, with Georgia one behind with seven.

While those teams have gotten off to a fast start, only 90 ESPN 300 prospects have made a commitment, which means there is still a lot of change that could happen within this class. There are still nine of 10 five-star recruits uncommitted and most position groups still have the top recruit available.

Some highly sought-after recruits are still on the board, so here is a look at the top uncommitted prospects left in the 2023 class. 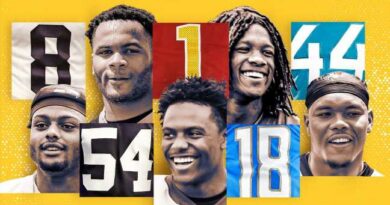 What’s behind the number? 15 rookies explain why they chose their NFL uniform number

OL Russell Okung not with Panthers 'just to rebuild'