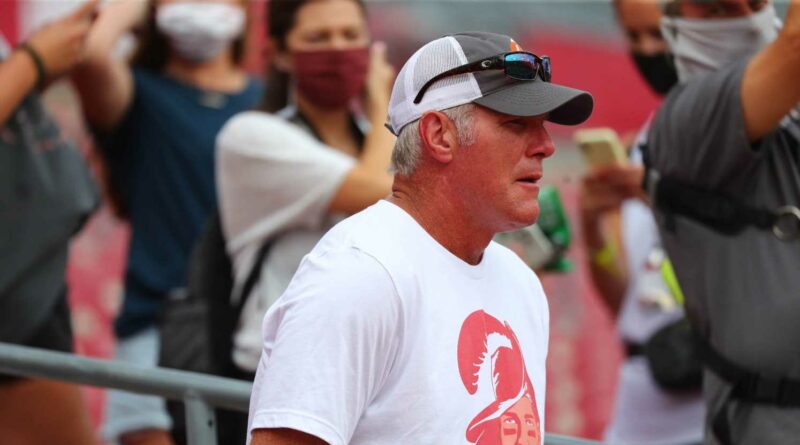 Pro Football Hall of Famer Brett Favre said he does not want politics involved in sports because it's hurting the games.

Favre made his comments Sunday on "The Andrew Klavan Show," on The Daily Wire. He added that he believes most fans want sports to remain about sports, not politics.

"I can't tell you how many people, have said to me, 'I don't watch anymore, it's not about the game anymore,' and I tend to agree."

Favre's comments came days after Major League Baseball decided to move the league's All-Star Game to Coors Field in Denver, Colorado after pulling it from Truist Park near Atlanta, Georgia. The decision to pull the game from the Atlanta Braves' stadium came after Georgia passed voting laws likened to Jim Crow-era laws.

This week, athletes have spoken out about the death of Daunte Wright, a 20-year-old Black man who was shot by a white police officer in Brooklyn Center, Minnesota.

The 20-year NFL veteran and Super Bowl 31 winner was open about voting for former president Donald Trump in the 2020 election. When asked why it was controversial for him to support Trump, but not for athletes to kneel for the national anthem, Favre said the controversary was very lopsided and kneeling for the anthem has "created more turmoil, than good."

"It's really a shame that we've come to this," he said. "Something has to unify us, and I felt like the flag, standing patriotically — because Blacks and whites and Hispanics have fought for this country and died for this country. It’s too bad."