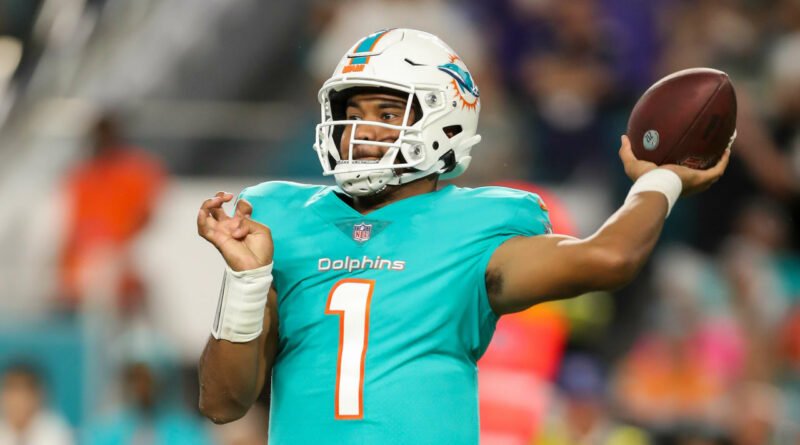 Tagovailoa entered the game with a fracture in his throwing hand, and the Dolphins were concerned he couldn’t make all the throws necessary to move the offense. While he missed a few throws after entering in the second half, Tua completed eight of 13 passes for 158 yards and scored on a 1-yard sneak to seal the victory.

“Jacoby was banged up yesterday, same with Tua. I thought Tua did a good job of fighting through the discomfort,” Flores said. “He banged his finger too during the game too, which is what we were trying to avoid. So I think this situation with Tua, obviously I’ve said many times, he’s our quarterback.

“I said this last night, we try to protect players from themselves, trying to avoid that situation with him banging his finger last night. So we gotta take it day-to-day with both players. We’ll see how that goes. But this isn’t like a… We’re not trying to turn this into a controversial situation where we don’t want this certain player to play. I think I try to look out for the best interest of the players individually, the team. All of those things play a role in the decisions we make. That was the case last night.”

Tagovailoa replaced Brissett with the Dolphins leading, 6-3. Brissett, who was designated as questionable, appeared ready to return a short time later, but Flores stuck with Tua.

Flores declined to state outright Tagovailoa would be the starter in Week 11.

After a 1-7 start to the season, Miami has won two straight games. With the Jets, Panthers and Giants on tap before the club’s Week 14 bye, the Dolphins have a shot to go on a winning streak that could push them into playoff contention in a muddled AFC. 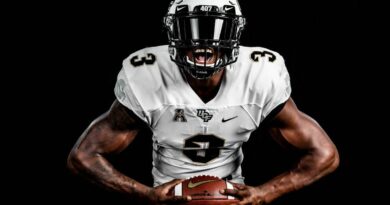 College football red carpet: A look at the best uniforms for Week 3