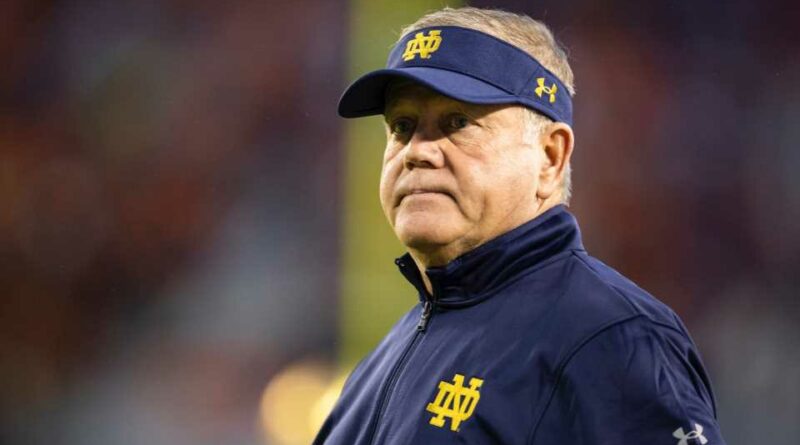 By the time news dropped that Notre Dame coach Brian Kelly will take over at LSU, the current Fighting Irish coaching staff and players were left in the dark.

The news may have been shocking to fans, but it was reportedly even more shocking to the people who worked with and played for Kelly. The Athletic’s Matt Fortuna spoke with various Notre Dame staff members on Monday following the news, and many of them found out the same way fans did — through a news notification on Twitter.

One assistant was visiting a recruit’s home tonight, coincidentally. He saw the news on his phone as he was leaving the recruit’s house.

Kelly “ghosting” his now former co-workers is nothing new in the college football world. This happens often whenever a coach leaves their school.

However, it doesn’t help that just a week ago, Kelly told reporters that he had no intentions on leaving Notre Dame any time. His contract extension that he signed in 2020 was supposed to run through 2024. So, his coaching staff definitely didn’t see this move coming.

ESPN reported Monday night that multiple staff members at Notre Dame still had not heard from Kelly on the move. It’s unclear who Kelly has talked to personally, if anyone.

Notre Dame football players largely haven’t posted about their coach leaving the program. They were not made aware of the change beforehand either, reports indicate. The coaching staff at Notre Dame also haven’t made any posts about Kelly leaving.

There has been no official statement from Kelly or LSU on the coaching change.

An announcement is expected as early as Tuesday. 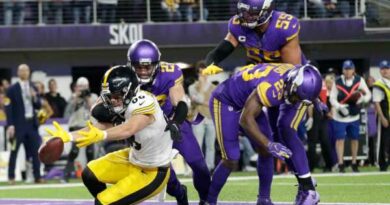