Home » NFL » Bridgewater (concussion) to get start if cleared 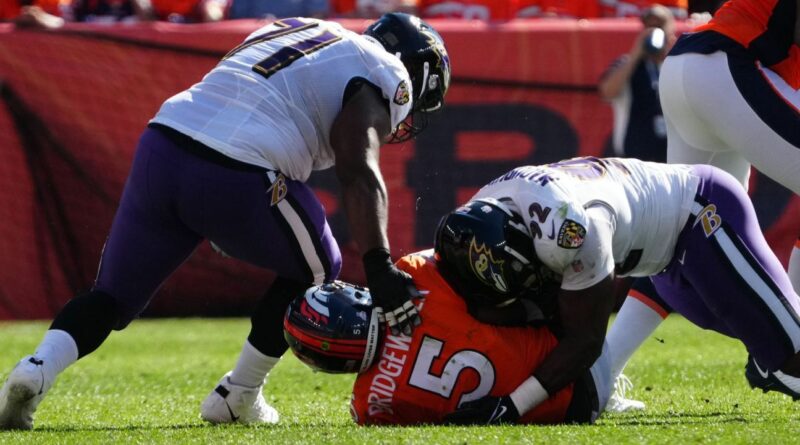 ENGLEWOOD, Colo. — If Denver Broncos quarterback Teddy Bridgewater is cleared through the last step of the concussion protocol Saturday morning, he is expected to start Sunday against the Pittsburgh Steelers.

Bridgewater, who suffered a concussion in Sunday’s loss to the Baltimore Ravens, has progressed each day this week to more on-field work. He took part in the team’s walk-throughs Wednesday, then practiced Thursday and Friday.

After he had been cleared to participate, the Broncos had him work with the starters for the majority of the snaps in both practices with the expectation he will start Sunday. Bridgewater will be evaluated by an independent physician Saturday before the team’s walk-through at the team’s suburban Denver facility and the team then leaves for Pittsburgh later in the afternoon.

Bridgewater suffered a concussion on his last pass attempt of the first half Sunday. He was hit after he threw by Ravens’ linebacker Odafe Oweh, was examined briefly on the sideline and taken to the locker room.

Bridgewater had already taken multiple big hits in the game, including one that knocked his helmet off in the first quarter.

The eighth-year veteran has consistently been lauded for his work on and off the field in the Broncos’ undefeated September. He entered last Sunday’s game as the league leader in completion percentage, and a first-quarter touchdown pass to tight end Noah Fant gave him five scoring passes on the season without a turnover. 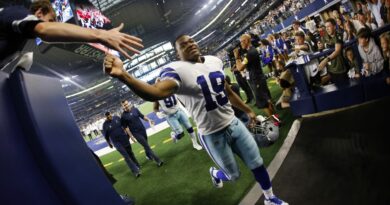 Amari Cooper on Cowboys' 4-1 start: 'When you're on a roll like this, you start thinking about a Super Bowl'