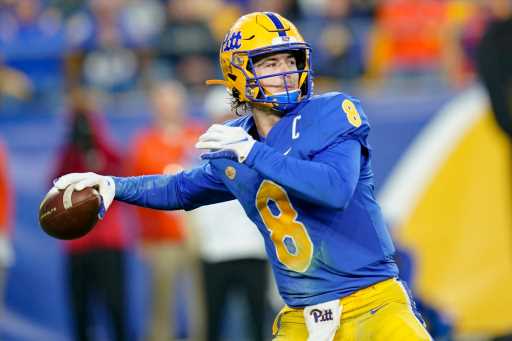 Under contract: Wilson (two years), Johnson (one year) and Rypien (one year).

Need scale (1-10): 1. The Broncos traded three players and five draft picks to acquire Wilson from the Seahawks and at age 33, he is the short- and long-term answer. Johnson figures to enter training camp as the favorite to be Wilson’s backup.

1. Kenny Pickett, Pittsburgh: Could go as early as No. 6 to Carolina. Started 49 games over five years for Pitt. Threw 42 touchdowns and only seven interceptions last year.

2. Malik Willis, Liberty: A first-round sub-plot: Will a team trade up to top 10 for Willis? Maybe Pittsburgh. Threw 47 touchdowns/18 interceptions in two years for Liberty.

4. Sam Howell, North Carolina: We like him more than most; should be picked early in second round. Started all 37 college games (92 touchdowns/23 interceptions). Completion rate dipped from 68.1 to 62.5 in ‘21.

The Broncos don’t have a first-round pick, but do have nine selections. A look at five possibilities for Day 3 (rounds 4-7): 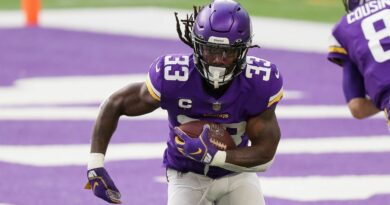 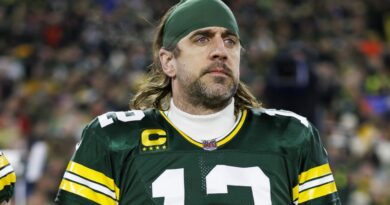 Packers QB Aaron Rodgers on what lies ahead: 'Everything is on the table'