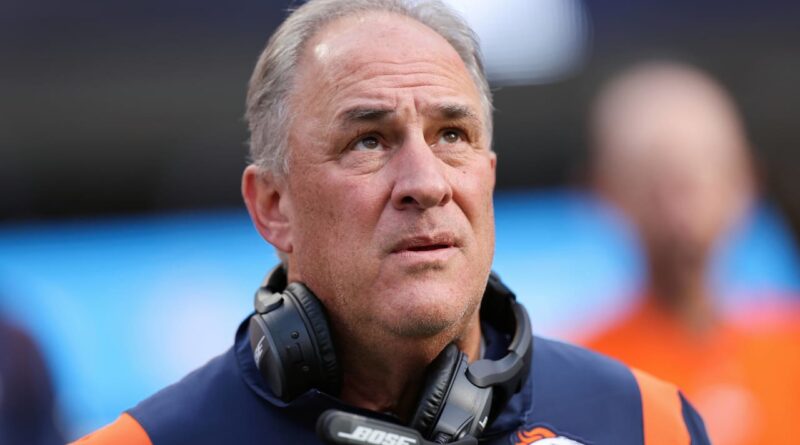 Vic Fangio met with Broncos general manager George Paton in recent days to present his plans and make his case to stay for a fourth season as head coach, and sources say Fangio’s future remains up in the air entering Saturday’s finale against the Chiefs.

Multiple league sources not connected to the Broncos believe the team will ultimately decide to move on. But no final decision has been made or communicated to Fangio, who likely would make staff changes if he stays.

Paton — the first-year GM who will make the final call — has a strong relationship with Fangio and respects his work ethic, per sources. Fangio, 63, remains one of the NFL’s top defensive minds, and the Broncos rank No. 3 in scoring defense this season despite being gutted by injuries, particularly at linebacker and cornerback. They started this season 3-0 and were in the playoff chase at 7-6 before Teddy Bridgewater suffered a concussion on Dec. 19 against the Bengals.

But the Broncos have struggled offensively for much of the past three seasons amid two coordinators and a seemingly endless quarterback carousel. The lack of answers at QB makes judging Fangio’s tenure a difficult one.

Denver enters Saturday with a 19-29 record in Fangio’s tenure and hasn’t made the playoffs in six seasons since its Super Bowl 50 win over Carolina, the longest such streak for a Super Bowl winner in NFL history.

The franchise itself also is set to go through a transition. The Broncos haven’t had an owner since the late Pro Football Hall of Fame owner Pat Bowlen turned over control in 2014 to longtime president/CEO Joe Ellis amid Bowlen’s battle with Alzheimer’s disease. (Bowlen died in 2019.) Pending the resolution of a lawsuit over another late former owner Edgar Kaiser’s right of first refusal on any sale, the Broncos could be sold as soon as this spring or summer.

Paton has spoken with Ellis and president of football operations John Elway while evaluating Fangio’s future. But the decision is Paton’s to make now. And Fangio would instantly become an in-demand defensive coordinator candidate.

Regardless of who’s the coach, the Broncos also figure to be heavily invested in this year’s QB market. Bridgewater’s contract is up after this season and he will miss a third consecutive game Saturday since the concussion. Drew Lock, a second-round pick in 2019, has taken Bridgewater’s place and is 8-12 in his career as the starter. 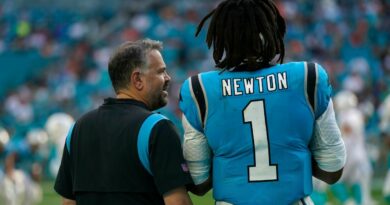