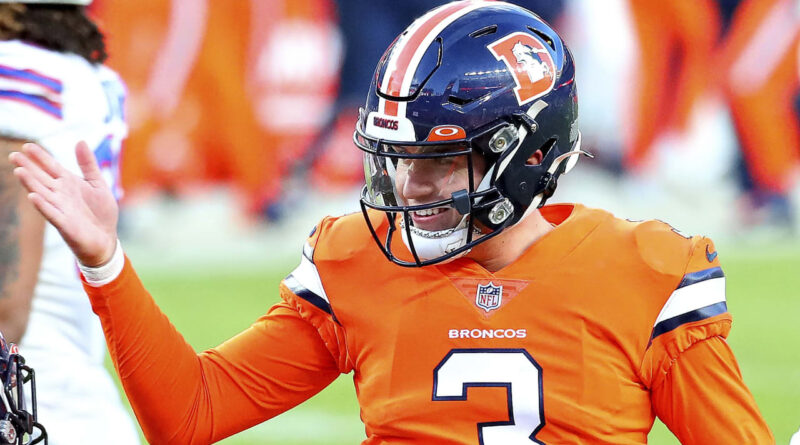 According to the Kansas Highway Patrol’s Twitter account, the Denver Broncos quarterback’s windshield fended off a wayward lug nut that flew across the median.

Safe travels the rest of your way across Kansas @DrewLock23 👍

Crazy having a (lug-nut) fly across the median striking your windshield and nearly go through it!

Glad your #seatbelt was fastened. 👍

Have a safe season now and into the future. #ServiceCourtesyProtection 🇺🇸 pic.twitter.com/DXDLon2l0Y

Lock’s windshield’s going to need to be replaced by the looks of it, but he was all smiles in a picture with officers after the scare.

You never know who you can help as a @kshighwaypatrol Trooper.

Headed into a competition for QB1 with Teddy Bridgewater when training camp begins later in July, Lock’s run-in with an unruly auto part might well have him battle ready.

The second-round pick out of Missouri’s entering his third NFL season and coming off a campaign in which he threw for 2,933 yards, 16 touchdowns and a league-worst 15 interceptions in 13 starts. 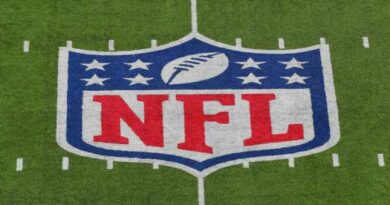 Brady and Gronk are back together again: What other athletes reunited on a new team?