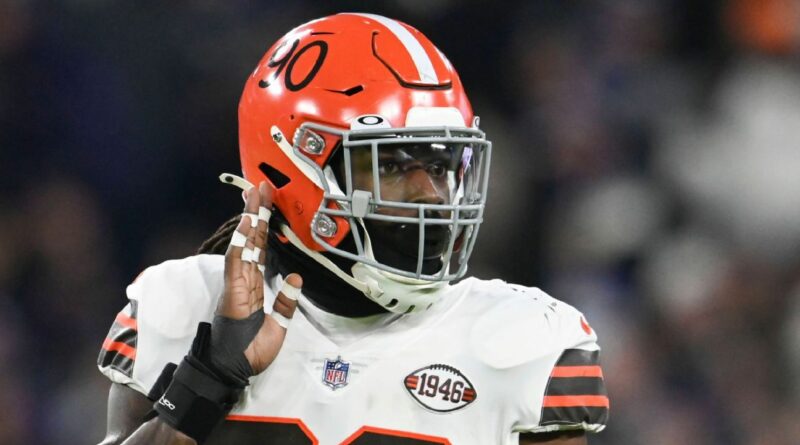 Clowney suffered a right ankle injury while chasing quarterback Joe Flacco during the second half of Sunday’s 31-30 loss to the New York Jets. Clowney limped back and forth on the sideline before eventually heading into the locker room with the training staff.

Clowney is tied for sixth in the NFL with a pass rush win rate of 28.6%, one spot behind Browns star defensive end Myles Garrett (37.1%).

Clowney has 1.5 sacks this season. He had nine last year.

On Sunday against the Jets, the Browns surrendered two touchdowns in the final 82 seconds, becoming the first team in 21 years to blow a 13-point deficit in the last two minutes of a loss. The Browns were also the last team to blow such a lead, in 2001 against the Chicago Bears.

Browns QB Jacoby Brissett ready to start if needed: ‘I’ve always prepared myself like a starter’ 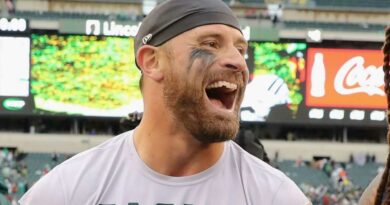