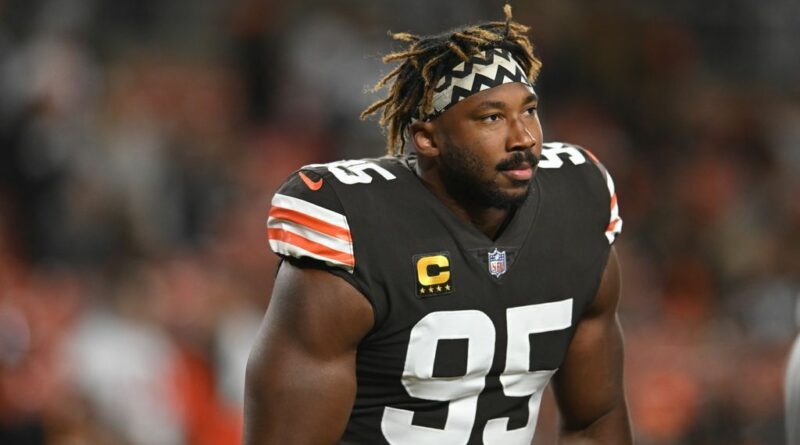 The accident occurred after Garrett left the Browns’ training facility in Berea, Ohio. The team said Garrett suffered “non-life-threatening injuries” and was taken to a local hospital.

Garrett crashed his 2021 Porsche after practice near Wadsworth, Ohio, at around 3 p.m., according to the Ohio State Highway Patrol. The vehicle went off the side of the road and flipped over before coming to a rest. A female passenger who was in the vehicle as well was taken to a nearby hospital with non-life-threatening injuries.

Highway patrol said impairment by drugs or alcohol was not suspected and that Garrett and the woman were both wearing seat belts. The crash is under investigation.

The Browns face the Atlanta Falcons on Sunday. 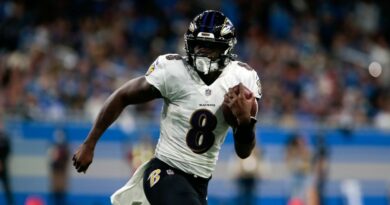 Jackson wants all QBs protected: ‘Not just myself’