There is plenty of blame to go around in Cleveland for the Browns’ stunning Week 2 loss to the New York Jets. And to a man, they’re all shouldering responsibility.

Running back Nick Chubb expressed regret for scoring a touchdown instead of sliding after picking up a first down at the 2-minute warning, which would have allowed Cleveland to kneel out the clock with the Jets having burned all their timeouts.

“I probably shouldn’t have scored right there, honestly, looking back at it,” Chubb said, via the Associated Press. “It cost us the game.”

Chubb added, “A lot of things went wrong, not just one thing. But collectively as a unit, as a team we could have all done things different, but it’s only a problem because we didn’t win. So I probably should have went down.”

First, running back Kareem Hunt was knocked out of bounds twice inside 2:30 after picking up first downs, saving the Jets a timeout and stopping the clock at 2:02 to set up Chubb’s score. Then Chubb cut back and ran through a tackle inside the 3-yard line.

The mistakes only magnified from there.

Rookie kicker Cade York missed the ensuing extra point. The Browns’ secondary blew a miscommunication, allowing a 66-yard TD pass from Joe Flacco to Corey Davis. Then Amari Cooper failed to pounce on the onside kick, giving the Jets the chance to recover.

Cooper took the blame for not making an aggressive play on the ball.

Cleveland’s D then allowed Flacco and the Jets to go 47-yards for the go-ahead TD with 1:22 remaining and no timeouts.

Coach Kevin Stefanski pointed the finger at himself for the cavalcade of mistakes that cost the team a victory.

Luckily for the Browns, they have a quick turnaround this week to wash the bitter taste from their mouths. Cleveland hosts rival Pittsburgh Thursday night with the early-season division lead on the line. 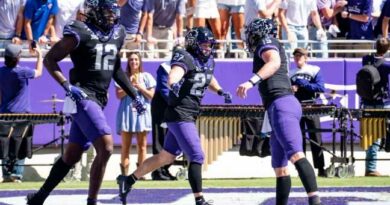 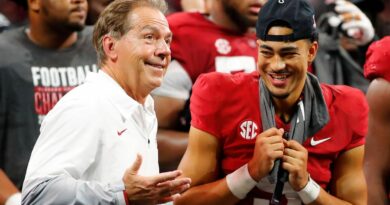