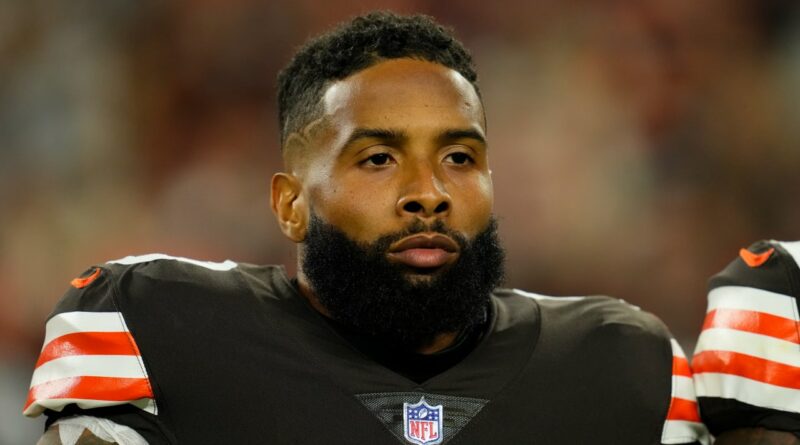 The ink is signed and the divorce is final.

Other NFL teams can now claim Beckham and the remaining $7.25 million on his contract through Tuesday at 4 p.m. ET. Should Beckham go unclaimed, he would become a free agent.

Beckham and the Browns finalized a settlement on Saturday for the wideout’s release and Monday’s official trip to waivers. The settlement allowed Beckham to be released as he wanted and allowed the Browns to get some salary cap and cash savings.

The official parting of ways comes after a tumultuous week in which Beckham and the Browns agreed to part ways on Friday in the aftermath of Beckham’s father leading a social media push to get him out of Cleveland and the receiver being excused from team practices.

Now the wait begins to see if a new team claims OBJ or if he’ll hit the free-agent market on Tuesday afternoon.