BEREA, Ohio — Browns rookie safety Grant Delpit ruptured his right Achilles tendon in practice and is out for the season, another injury and another blow to Cleveland’s defense.

The team said Tuesday that Delpit will undergo surgery. He’s the third Browns defensive starter to sustain a significant injury in the past week.

Linebacker Mack Wilson hyperextended his left knee while breaking up a pass, and nickel back Kevin Johnson lacerated his liver when rookie tight end Harrison Bryant landed on him. It’s not known when Wilson or Johnson will be back on the field.

Delpit got hurt during individual drills at the start of practice on Monday. A second-round pick from defending national champion LSU, Delpit had played well in camp so far, and the Browns were excited about his progress and potential.

The team signed free agents Karl Joseph and Andrew Sendejo during the offseason to give them depth and experience in the secondary. Cleveland chose not to sign last year’s primary starters, Damarious Randall and Morgan Burnett, before drafting Delpit.

The Browns are banged-up in their defensive backfield. Starting cornerback Greedy Williams injured his shoulder in Monday’s practice and M.J. Stewart, who was filling in for Johnson, has been slowed by a hamstring issue. Also, cornerback Terrance MItchell has missed practices with a knee injury. 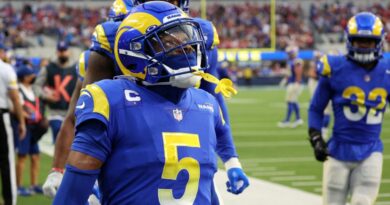 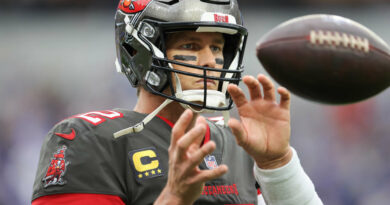 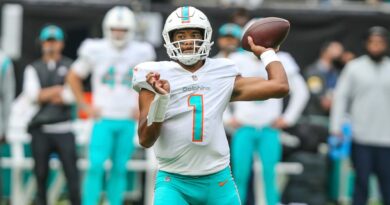