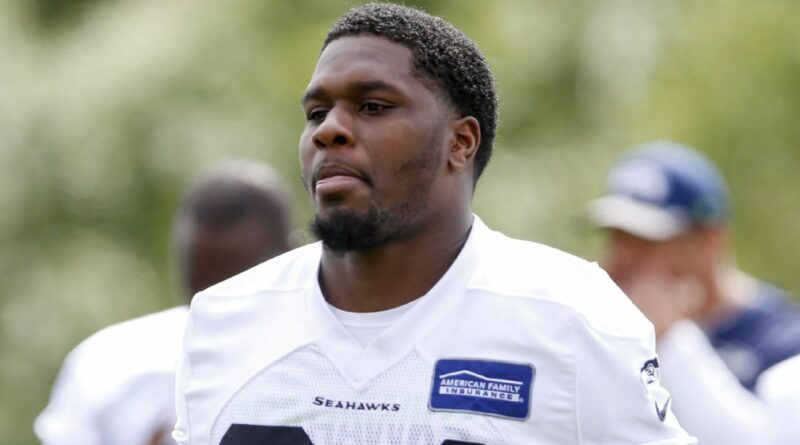 The Cleveland Browns have signed free-agent defensive tackle Malik McDowell, who is attempting an NFL comeback following a series of injuries and off-field issues.

The 2017 second-round pick out of Michigan State was drafted by the Seattle Seahawks, but never played for the team after suffering a head injury in an ATV accident and was ultimately released.

McDowell also was sentenced to 11 months in jail and three years of probation after pleading guilty in 2019 to a series of crimes in Michigan. He was charged with assault, resisting arrest and operating a vehicle while intoxicated after an incident in which he fought with two officers after a DUI stop. Then he was found in possession of a stolen truck, which led to a charge of receiving and concealing stolen property. As part of McDowell’s sentencing in Oakland County (Michigan), a judge ordered him to write four essays on finding meaning in life other than committing crimes, the importance of respecting the rule of law, the principles of the Declaration of Independence and how his behavior undermined them, and the importance of respecting property rights.

Browns general manager Andrew Berry said the team did “extensive work” on McDowell before signing him.

“We are certainly aware of Malik’s past,” Berry said in a statement. “He is accountable for his actions and has had to live with the consequences for decisions earlier in his life. We believe Malik is in a good place, personally and medically. He has taken the necessary steps to get on a healthy path, and has learned from his experiences. Malik understands the expectations we have of him as he attempts to make our football team. He is committed to taking advantage of the support network in place to become the best version of himself — both on and off the field — and we will support him as he attempts to make his return to football.”

McDowell was an All-Big Ten performer for the Spartans.

What we learned from Sunday's Week 5 games

Super Bowl: Rob Gronkowski coy on his future after hailing ‘biggest’ win of his career