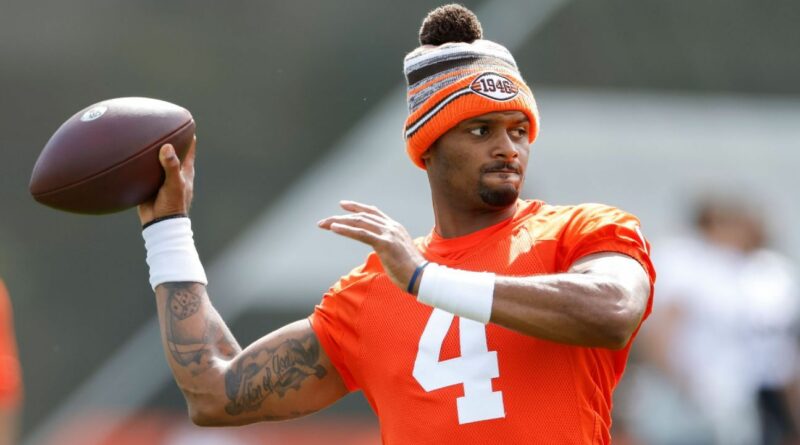 Another woman has filed a civil lawsuit against Deshaun Watson, raising the number of women who have accused the Cleveland Browns quarterback of inappropriate sexual conduct during massage sessions to 24.

The lawsuit alleges that the plaintiff massaged Watson twice. The first session, the lawsuit says, was cut short because “Watson had to leave abruptly after taking a phone call.” The lawsuit says Watson scheduled a second massage a few days later, when he allegedly behaved inappropriately, which the complaint describes in explicit detail.

“Today we filed the twenty-fourth case alleging sexual misconduct against Deshaun Watson. The allegations made in this new case are strikingly similar to those made by many of the other victims,” the attorney for all 24 plaintiffs, Tony Buzbee, said in a statement. “Lost in the media frenzy surrounding Deshaun Watson is that these are twenty-four strong, courageous women who, despite ridicule, legal shenanigans, and intense media scrutiny, continue to stand firm for what is right. Setting aside the legal wrangling, the complicity of the NFL, or the failures of the criminal justice system, the resounding story that should be told here is that these women are true heroes. I will say again, our entire team is incredibly proud to represent these women, and we look forward to the day when we can lay out their cases in detail in front of a jury.”

“Watson’s lawyer claims that ‘happy endings’ are common in massage therapy and, short of paying extra for it, such conduct is not a crime,” the lawsuit reads.

On Friday during an interview with SportsRadio 610 in Houston, Hardin said “happy endings” are not illegal. Hardin has said that Watson engaged only in consensual sex, and only on three occasions.

Hardin sent out a statement later in the day attempting to clarify his radio remarks.

“On a Houston radio show interview today, I mentioned that a massage that has a ‘happy ending’ is not illegal, meaning it is not illegal for someone to have consensual sex with a therapist after a massage unless the sex is for pay. Deshaun did not pay anyone for sex,” Hardin said via the statement. “I was speaking in a hypothetical situation. If there is a consensual sexual encounter after a massage, that is not a crime nor the basis for a civil lawsuit.”

Buzbee told ESPN on Friday that Hardin “may have single-handedly lost his client’s case because I’m absolutely going to use that comment because I think it speaks volumes to how he, his team and his client think about the massage industry.”

The Monday lawsuit is the second to be filed against Watson in the past week. In a 23rd civil case filed May 31, the lawsuit states that the plaintiff had her first massage session with Watson during the summer of 2020 and that his “behavior grew worse.” During the third and final massage, she alleges that Watson exposed himself to her, touched her between the legs and “repeatedly requested” she have sex with him. While 24 lawsuits are active against Watson, another had previously been but was later dropped.

Though two grand juries in Texas declined to pursue criminal charges against Watson earlier this year, the NFL is investigating whether he violated its code of conduct and interviewed the quarterback in person last month as part of its investigation. At the league’s spring meeting, commissioner Roger Goodell said he thinks the NFL is nearing the end of its investigation but couldn’t give a timeline for when a ruling might be made.

Watson has denied all wrongdoing, and during his introductory news conference with the Browns on March 25, he said he has “never disrespected any woman.” 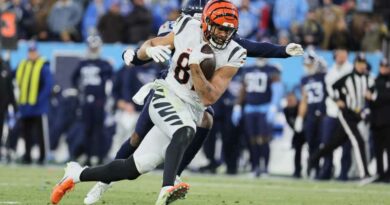 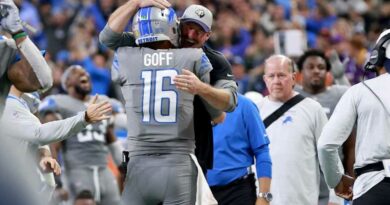