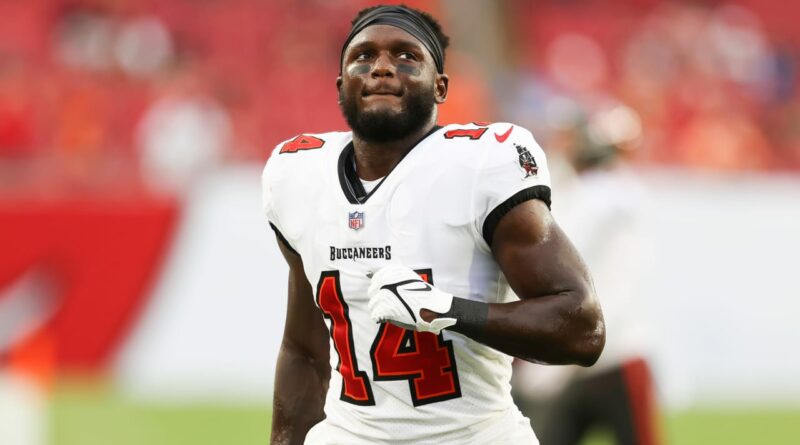 The Tampa Bay Buccaneers added ﻿Chris Godwin﻿ to the injury report ahead of Thursday night’s season opener versus the Dallas Cowboys.

The club listed the receiver as a limited participant in Tuesday’s practice due to a quad injury. Godwin wasn’t on the injury report Monday.

It’s unclear whether it’s an issue the 25-year-old wideout could play through. We’ll have a better indication after his participation level Wednesday when the game status report is announced.

The Buccaneers have depth at wideout, including rookie ﻿Jaelon Darden﻿ and ﻿Tyler Johnson﻿ behind its top quartet, but it would be a big blow to the Super Bowl champs if Godwin cannot play in the opener.

Elsewhere on the Bucs’ injury report, receiver Antonio Brown was listed as not practicing due to a knee injury, but it could have been a veteran off day for the 33-year-old. Additionally, ﻿Rob Gronkowski﻿, linebacker ﻿Jason Pierre-Paul﻿ , and defensive tackle ﻿Bruce McLenna﻿ were all given vet rest days.

Running back ﻿Giovani Bernard﻿ (ankle) was a full participant again Tuesday and will be good to go Thursday night. 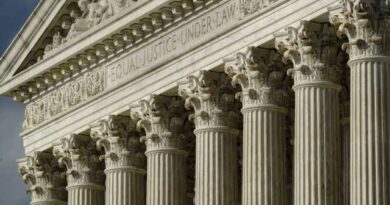