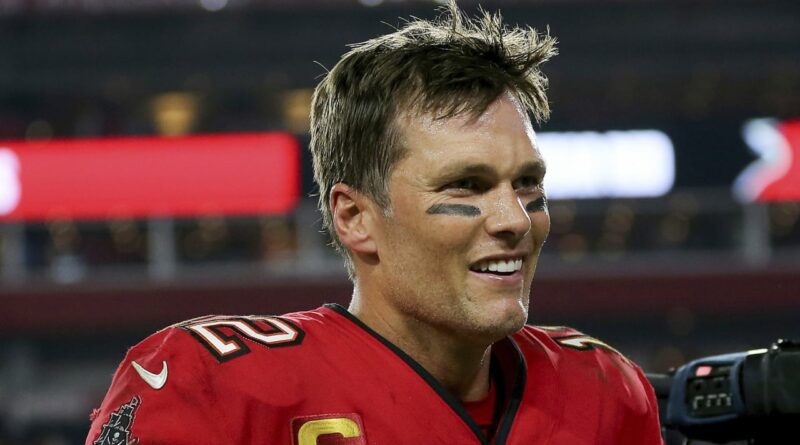 The NFL’s last team standing in the 2020 season has punched its ticket to the postseason.

The Tampa Bay Buccaneers will officially defend their Super Bowl title as they clinched the NFC South title with a 32-6 win over the Carolina Panthers on Sunday.

Though the Bucs won the Super Bowl last season, this is the franchise’s first division title since 2007.

The Buccaneers (11-4) previously sewed up a second straight winning season, which is a first for the club since 2007-2008. However, this will be the first time Tampa Bay has advanced to the postseason in consecutive years since a run of four straight playoff berths culminated with a Super Bowl XXXVII victory to cap the 2002 season.

Tom Brady’s bunch clinched a playoff spot a week after a stunning 9-0 loss to the New Orleans Saints. It was just the third time Brady had been shut out in his storied career. Now he’s bound for the playoffs for the 19th time in his career and the lucky 13th in a row.

Tickets for the 2021 NFL playoffsare on sale now. Don’t miss your chance to be a part of the postseason action.