The Buccaneers have picked up the 2019 option on the contract the starting right tackle signed in August of 2016, the team announced Thursday.

We have picked up the 2019 option on T Demar Dotson.

Dotson, 34, signed with the Bucs as an undrafted free agent in 2009. His best performance came in 2017 when he allowed just 14 total pressures, which ranked second-fewest in the NFL among offensive tackles with 400 snaps or more.

Last season, Dotson started in 15 games for the Buccaneers. 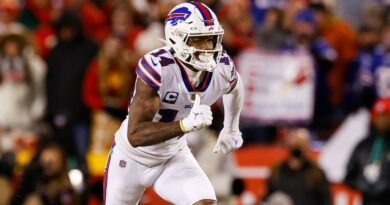 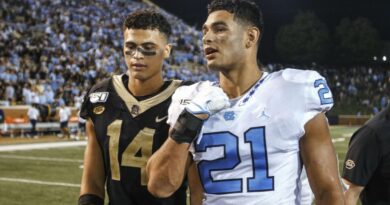 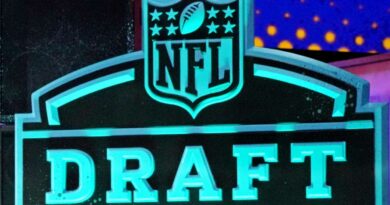 NFL draft 2021: When and how to watch the final rounds on Saturday