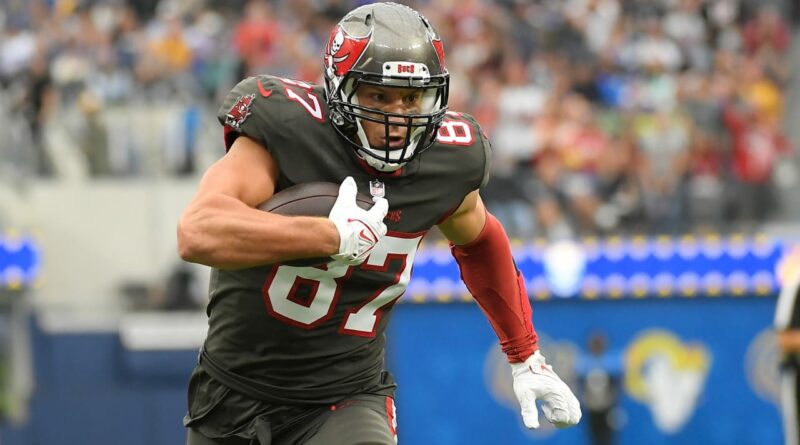 ﻿Rob Gronkowski﻿’s back in the fold for the reigning Super Bowl champions.

For just the second time in seven games and the first time since Week 8, Gronkowski is active for the Tampa Bay Buccaneers as they face the New York Giants on Monday Night Football.

Gronk was questionable coming into Monday due to a back injury.

The five-time Pro Bowl tight end missed Week 10 due to a back injury sustained in Week 8 against the New Orleans Saints. The Buccaneers’ loss to the Saints marked Gronk’s return after four weeks missed due to ribs injuries.

Will Gronkowski be healthy enough to make an impact on Monday night? That will be the question at hand as the future Hall of Famer returns to the field amid an injury-plagued second season with the Bucs.

For the full list of Monday night inactives, see here. 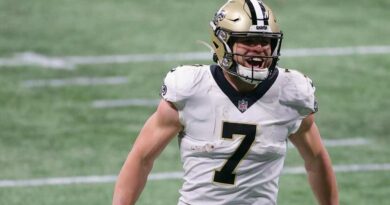 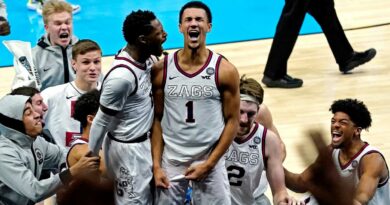 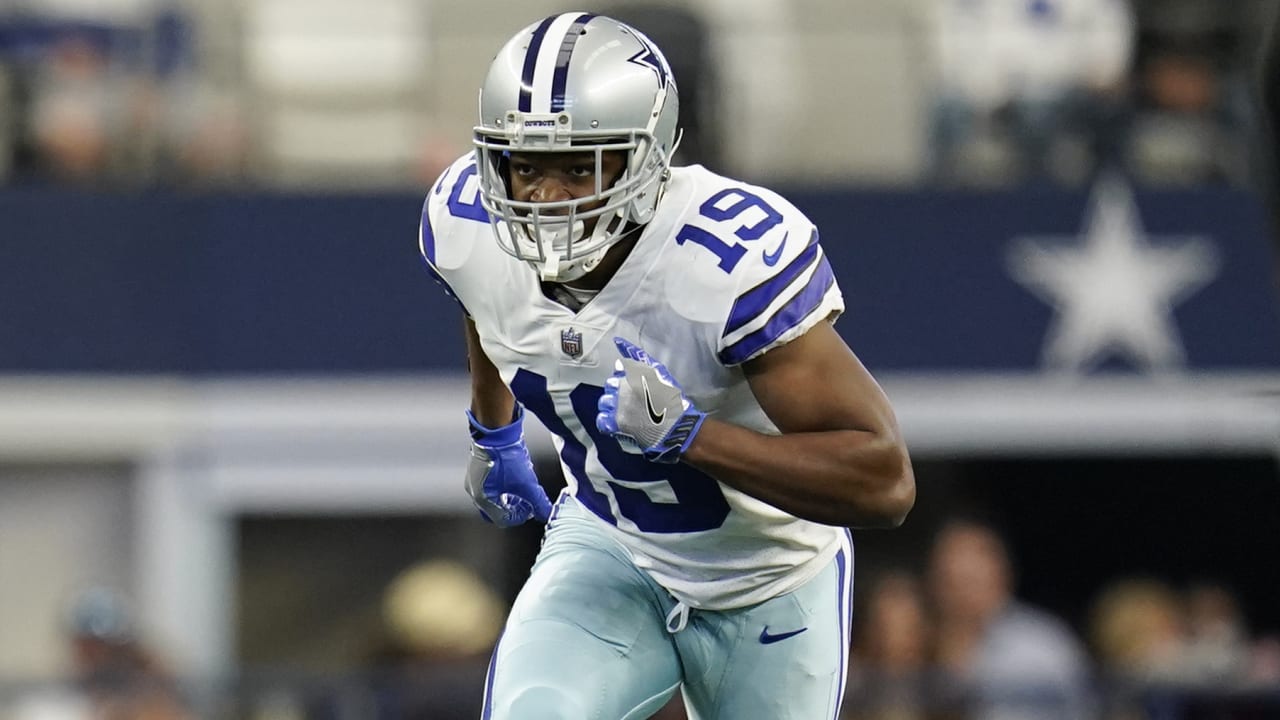