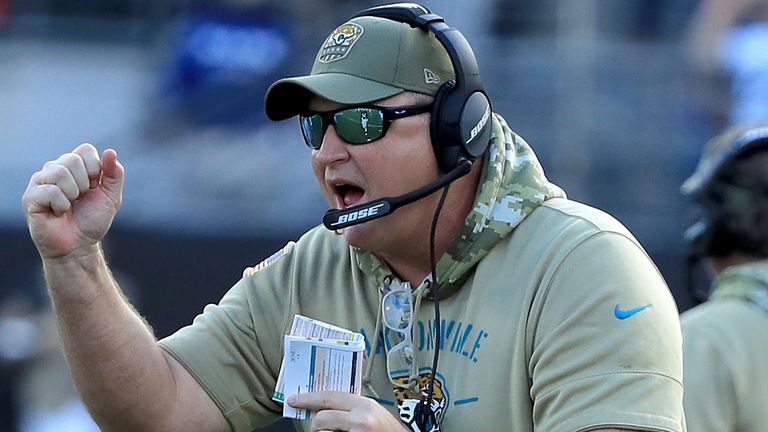 The Jaguars slumped to 4-8 at the bottom of the AFC South on Sunday as they were beaten 28-11 by the Tampa Bay Buccaneers.

It marked their fourth consecutive defeat after losing 42-20 to the Tennessee Titans, 33-13 to the Indianapolis Colts and 26-3 to the Houston Texans.

Former NFL scout Brooks has underlined a lack of cohesion between Marrone and Coughlin, who served as Jags head coach between 1995 and 2002, as a key reason behind the team’s poor run.

Coughlin returned to Jacksonville in 2017 in his executive role having resigned as New York Giants head coach at the end of the 2015 season. Speaking on this week’s Inside the Huddle, Brooks said: “Here’s why I can’t fully fault Doug Marrone.

“You have Coughlin there, who in his own mind still thinks he can coach because he was unceremoniously dismissed.

“It is hard to do, it’s almost like being an offensive coordinator for an offensive-minded head coach who is always questioning what you’re doing.

“So Doug Marrone has been put in these jams where, much like Ron Rivera, he has had to answer questions.”

Besides overseeing the team’s progress on the field, Marrone has also had to contend with disciplinary issues and other complications behind-the-scenes.

This has ranged from locker room arguments among team-mates, to players skipping organised team activities, a fractured relationship with former Jags cornerback Jalen Ramsey and stuttering negotiations over a new contract for defensive end Yannick Ngakoue.

Brooks added: “When Jalen Ramsey was traded, the owner (Shahid Khan) a week prior said ‘he’s going to be here, he’s going to be a long-term fit’. They trade him, Doug Marrone now has to answer those questions.

“Those are questions where (general manager) David Caldwell and Tom Coughlin can’t hide, they have to take accountability for some of the stuff they’ve done.

“Now, Doug Marrone has had the issues, the team doesn’t necessarily play to the talent but really they have a cultural issue. 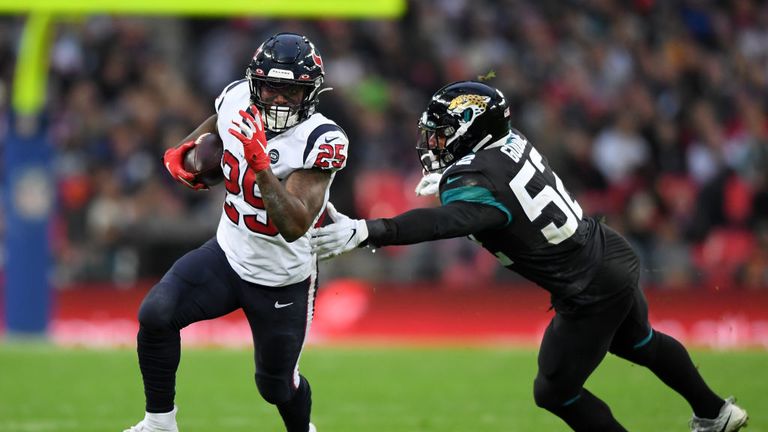 A reduction in the Jaguars’ run game has been another eye-opening factor, with the team averaging 113.4 rushing yards per game in 2019 compared to their league-high 141.4 per game in 2017 when they reached the playoffs.

“You go and get (offensive coordinator) John DeFilippo, who this time last year was fired from the Minnesota Vikings. Why? Because he wouldn’t run the ball.

“The Jacksonville Jaguars when they were at their best two years ago they ran the ball and played good defense, they were committed to running it down your throat. So now your play-caller is a guy that doesn’t like to run.

“Your team is built to run. You go pluck a quarterback who is a shot-gun quarterback, the pieces don’t fit.

“I don’t envy Doug Marrone. The rules that are in place down there are Tom Coughlin’s rules. You’re head coach down there and you can’t even put your rules in.” 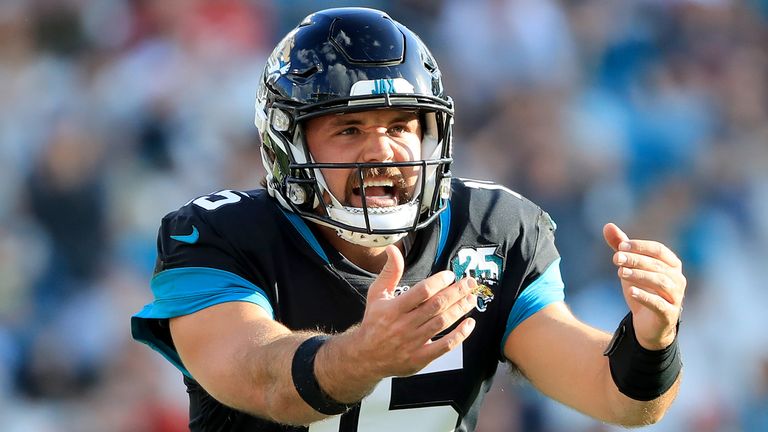 The incident piled on the pressure for Marrone and the Jaguars after the organisation’s decision to sign Foles on a four-year deal worth $88 million back in March.

Minshew was starter for all four of the Jaguars’ victories this season and is set to play from the off against the Los Angeles Chargers on Sunday.

Weighing in on the discussion, Jeff Reinebold said: “When you’ve got two leaders you have no leader. Who do you go to? Because they’re just like your kids. 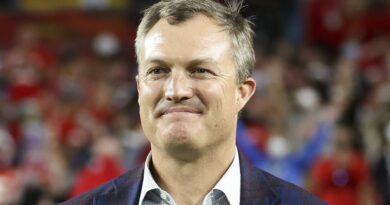 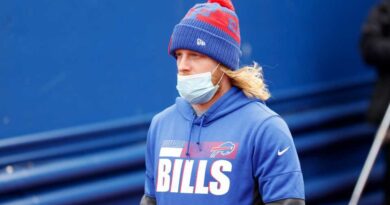