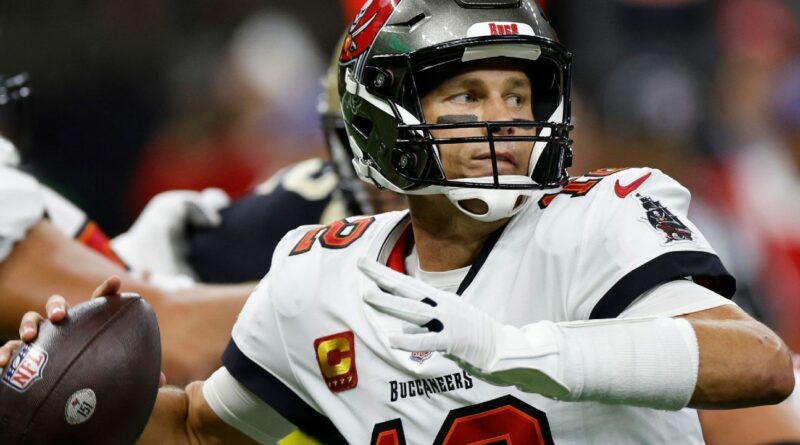 TAMPA, Fla. — With a finger injury that’s been nagging him all week, Tampa Bay Buccaneers quarterback Tom Brady was added to the Bucs’ injury report Friday, although his status for the Sunday game hosting the Green Bay Packers is not in jeopardy.

A source said Brady did not suffer a setback of any kind. He was in some obvious discomfort during portions of the practices open to the media this week, but he was added to the report out of an abundance of caution.

Brady suffered the injury to his right ring finger in the Bucs’ 20-10 victory at the New Orleans Saints last week but practiced in full Wednesday, Thursday and Friday.

Brady downplayed the injury when asked about it Thursday, despite looking down at his right hand multiple times during practice and shaking it. He even poked fun at it when creating a video tutorial for his TB12 brand on how to make avocado ice cream, pretending to chop his finger off. 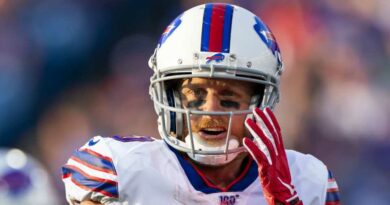