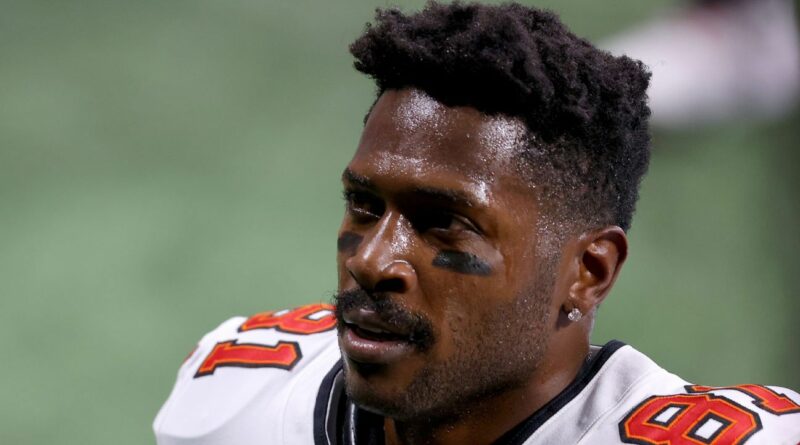 The league and players’ union found that Brown was among three players to misrepresent their vaccination status. A former live-in chef of Brown’s said earlier this month that Brown had obtained a fake COVID-19 vaccination card over the summer.

Also suspended for three games were Buccaneers backup safety Mike Edwards and free-agent wide receiver John Franklin III, whom the Buccaneers waived in August. All three players accepted their discipline and will not appeal, according to the NFL.

Brown and Edwards’ suspensions are without pay. Both will eligible to return to the Buccaneers lineup for their Dec. 26 game against the Carolina Panthers.

“The NFL-NFLPA jointly reinforce their commitment and further emphasize the importance of strict adherence to the protocols to protect the well-being of everyone associated with the NFL,” the league and players’ union said in a statement.

Brown was not expected to play in the next two games due to an ankle and heel injury that has kept him out since Week 7, a source told ESPN’s Adam Schefter on Wednesday. 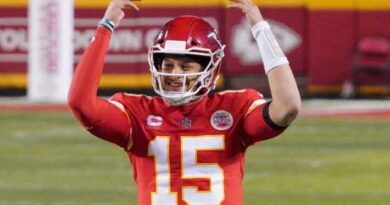 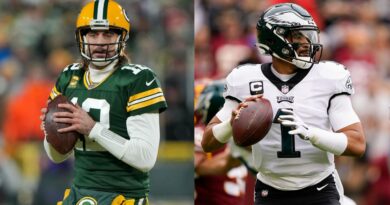