If the oddsmakers’ predictions hold true, the near future looks bright for New England. They will challenge Buffalo on the road at 8:15 p.m. on Monday. New England knows how to get points on the board — the team has finished with flashy point totals in its past four matchups — so hopefully Buffalo like a good challenge.

New England brought a three-game winning streak into their contest against Chicago last Sunday; they left with a four-game streak. New England came out on top against Chicago by a score of 38-31. No one put up better numbers for New England than Tom Brady, who brought his A game into the match. He passed for 277 yards and 3 touchdowns. If you haven’t heard Brady’s name lately, then you haven’t been paying much attention: he has loomed large in their past four games.

Meanwhile, Buffalo has to be aching after a bruising 37-5 defeat to Indianapolis. Buffalo was in a tough position by the half, with the score sitting at 24-0.

New England’s win lifted them to 5-2 while Buffalo’s loss dropped them down to 2-5. With five turnovers, Buffalo had trouble holding onto the ball. We’ll see if New England exploit that vulnerability.

The Patriots are a big 14 point favorite against the Bills.

New England has won 5 out of their last 6 games against Buffalo. 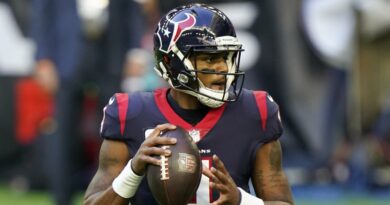 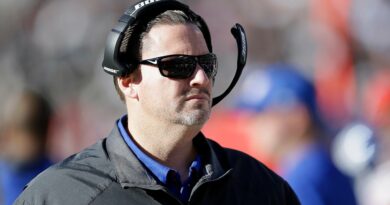