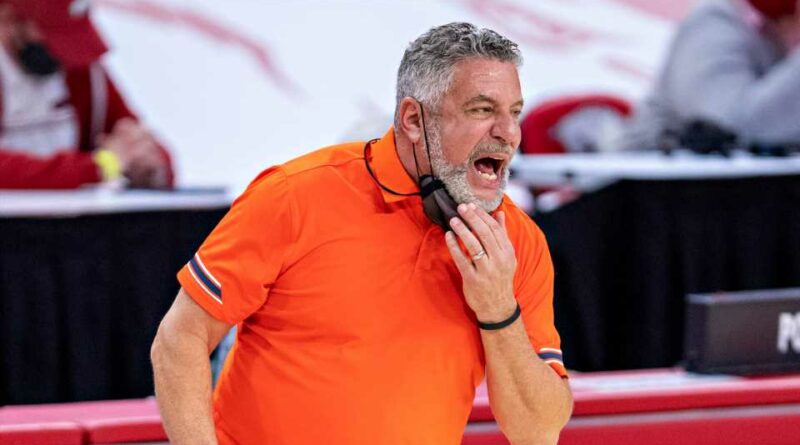 The student section at Jordan-Hare Stadium was a veritable who’s who of Auburn royalty, as former Heisman Trophy-winning quarterback Cam Newton made an appearance to support the 18th-ranked Tigers in their bid to take down No. 2 Georgia.

Newton, sporting an orange feathered cap, wasn’t the only big name in the stands. He joined Bruce Pearl and myriad other screaming Auburn fans and students to help cheer on the home team. The Auburn men’s basketball coach was particularly in the spirit, ripping his shirt off and baring his Auburn fandom — and chest — to the world:

The trip to Auburn was the first for Newton in some time; the 2010 Heisman winner and 2015 NFL MVP is currently a free agent, getting released by the Patriots after one year when rookie quarterback Mac Jones took over the starting quarterback role for the New England Patriots.

Pearl, in his eighth year coaching Auburn’s men’s basketball team, has led the program to a regular season conference championship, a conference tournament championship and two NCAA berths, the latter of which saw the Tigers go all the way to the Final Four.

Unfortunately for Auburn, neither Pearl nor Newton could do much to help the Tigers on the field. They were beaten handily by the Bulldogs, 34-10.

If Packers take QB, Rodgers says he'll beat him out 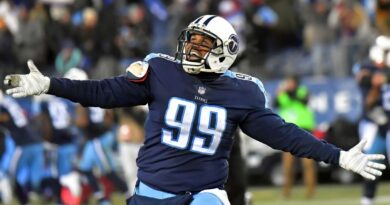