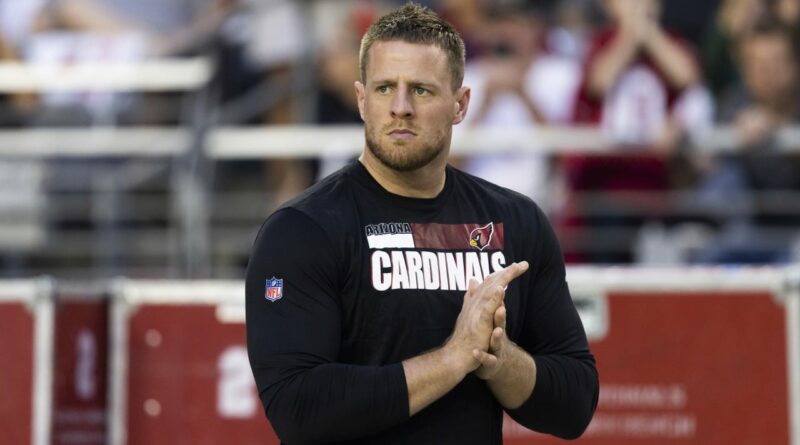 J.J. Watt is on the brink of another miraculous recovery.

Sources say the Cardinals star is plotting a return to the playing field for the first round of the playoffs, far earlier than the Super Bowl return he was originally planning. The team officially designated him to return to practice on Friday, an important step. He now must be activated from injured reserve within 21 days.

Watt underwent surgery to repair a torn labrum, rotator cuff and biceps in late October. Often, the recovery could be six months for those combined injuries. Yet, Watt hoped to be back by February if the Cardinals played in the Super Bowl.

But according to those with knowledge of his rehab, Watt is already testing at a level that would allow him to play. Over the past few days, he had an MRI to confirm the incredible progress he’s made.

Watt, sources say, is already doing defensive line drills and feels like he can do more. Watt has pushed himself to the absolute limit on his rehab, knowing his body better than anyone and understanding how hard he can go. That has allowed him to accelerate his rehab to unforeseen levels.

Now, with the Cardinals set to finish out the regular season on Sunday, they do so knowing they are in the playoffs and with Watt poised to return. 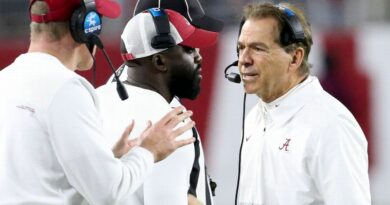 New England Patriots, Buffalo Bills playing for something that has not been on the line since 2002 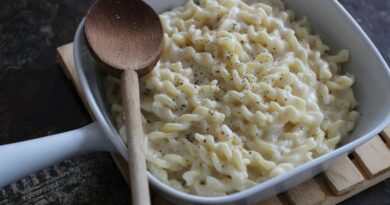 Mac and cheese a Thanksgiving side? A debate is happening in the NFL