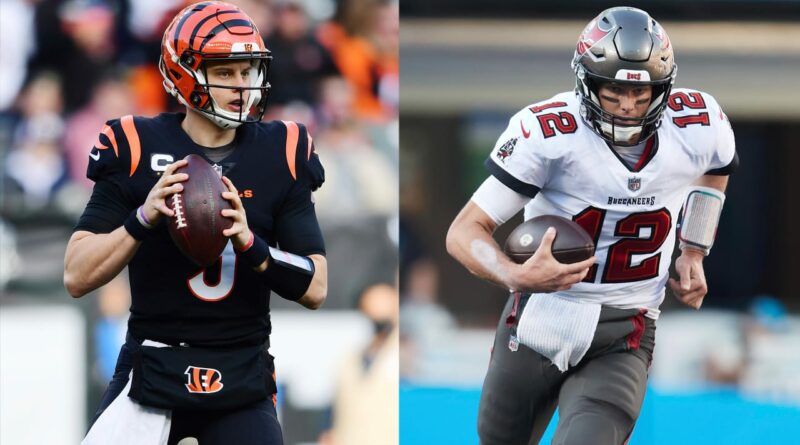 Ahead of facing Burrow this week, Kansas City Chiefs DC Steve Spagnuolo took the opposite track by buttering up Burrow with the highest of compliments.

“Really, really impressive,” Spagnuolo said of Burrow. “This may sound crazy, but I see a young Tom Brady. This guy does everything. He does not look like a second-year quarterback that missed a lot of his first year, totally impressed with him. Began the meeting on Tuesday, we were just finishing up on the last game, but began the meeting talking about Joe [Burrow] because he’s that good. All the weapons we’ve talked about and all that, but you’ve got to have a quarterback that can get it done, and he really does. We’ve got to find out some ways to make him uncomfortable. Easier said than done.”

It’s easy to brush off any and all comparisons to Brady as fodder. But Spags is correct, at least from certain aspects. Burrow’s pocket movement to evade rushers and buy time to let routes finish is about a Brady-like as it gets. That natural pocket subtlety might be the most vital part of Brady’s game and gets overlooked far too often. That ability has allowed the G.O.A.T. to play like an MVP at age 44 and has always been a part of TB12’s game. Burrow has that same natural ability to avoid rushers — which is necessary because the Bengals’ O-line struggles, particularly up the middle.

Spagnuolo also has plenty of experience giving Brady his worst games, dating back to the DC’s Super Bowl days with the New York Giants.

Spags wasn’t done tossing flowers to Sunday’s opponent. He also praised the Bengals wide receiver trio of Ja'Marr Chase﻿, Tee Higgins and Tyler Boyd as the best in the NFL.

Now that the smoke-blowing is finished, the Chiefs defense will be tasked with slowing the Bengals’ potent playmakers.

Of late, Spags has guided one of the best defenses in the NFL. Since Week 9, the Chiefs have allowed 12.9 points per game, the lowest in the NFL, and has allowed fewer than 17 points in seven games during their eight-game win streak.

But Sunday’s bout with the Bengals is a different beast.

To beat Cincy, Spags knows his unit must plant Burrow in the turf, much like his Big Blue teams did to Brady. And like TB12, that starts with pressure up the middle. Burrow and Patrick Mahomes will have the camera on them all game in what most expect to be a shootout. But the key to the game might be Chiefs defensive tackle Chris Jones and whether or not he ruins Burrow’s day. 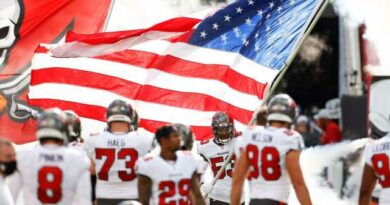