Home » NFL » Christian McCaffrey admits he has to change offseason training: 'Too much is not always good' 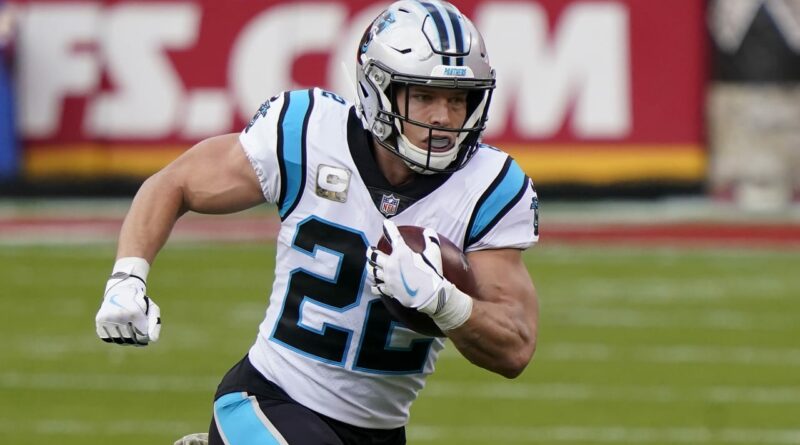 Matt Rhule “can’t wait to attack” his second NFL season, starting with offseason work, but it might be wise to keep his star running back from unleashing his fury on his own spring training.

﻿Christian McCaffrey﻿ admitted as much Monday following the conclusion of a season in which the runner played in a grand total of three games. An early ankle injury landed McCaffrey on injured reserve, but he was able to return from it in Week 9, suffering a shoulder injury in Carolina’s game against Kansas City. And just before McCaffrey was set to return again, he sustained a quadriceps injury that ultimately kept him out for the remainder of the season.

Because of this series of ailments, McCaffrey has been forced to reevaluate how he goes about preparing for a season. Less, in fact, may be more for a running back accustomed to doing just about everything for his team — including training relentlessly in the offseason.

“Every year that’s kind of the challenge is to figure out exactly what’s the perfect way to create a machine going into the season,” McCaffrey said, via the team’s official website. “That’s going to be my goal this offseason, starting now, is to prepare the best way possible. Sometimes that means resting, and sometimes it means not going out and training.

“I can be my own worst enemy sometimes, and that’s one thing I’ve learned too is, just be healthy. Too much is not always good.”

Longevity is why. The NFL’s 17-week schedule is a marathon in which the best are often chosen not by ultimate achievement, but availability. Survival of the fittest is also survival of the wisest, those who know their bodies better than anyone else and can create an optimized training and self-care program to prepare themselves for the marathon.

A year after posting a double-thousand season (1,000-plus rushing yards and 1,000-plus receiving yards) and doing just about everything for the Panthers, McCaffrey was largely unavailable. Letting off the gas after attempting to speed through 2019 right into 2020 might do him a world of good as he turns to 2021. It sounds as if he’s come to this conclusion at just the right time. 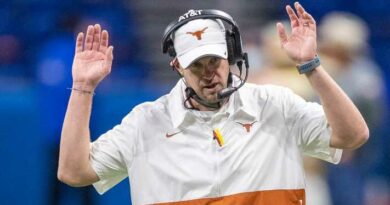