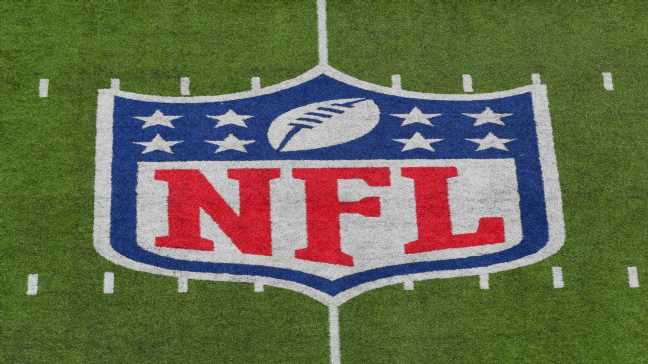 Former NFL player and coach Eugene Chung is waiting to be contacted by the league as it reviews his claim that he was told during a recent job interview that he was “not the right minority.”

But Chung says he isn’t looking to settle scores.

“I’m not looking to shame anybody, I’m not looking to call anyone out, or name names … what good comes of that?” Chung told ESPN in an interview that aired Tuesday. “I really don’t think he was saying it in a discriminatory or malicious way; it was matter of fact.”

While Chung is refusing to name the team or individual involved — saying “it’ll go with me to the grave” — the comments have drawn condemnation from the Fritz Pollard Alliance and have prompted the league to look into the matter. It’s an especially embarrassing incident for the NFL, which has modified its rules this year to encourage diversity on team staffs. For the first time this offseason, for example, the league is offering draft picks as an incentive for teams that develop a minority candidate who is then hired as a general manager or head coach.

It’s with that context in mind that Chung mentioned he is a minority, in addition to his other attributes, while interviewing for a job this offseason. According to Chung, the interviewer said the team didn’t “look at you as a minority.”

Asians make up 6 percent of the U.S. population, and according to one survey, less than 2 percent of players in the NFL.

Increasing incidents of anti-Asian violence across the country inspired Chung to go public with his experience.

“With everything that’s going on in this country and in the world, I have stayed quiet, and I’ve always kept my head down,” Chung said. “That was what I was taught by my father who immigrated here — he’s like, ‘Do your work as best you can, stay quiet. Don’t cause any trouble.’

Chung, who was last on an NFL staff with the Eagles in 2019, said if he can bring awareness to injustices felt by the Asian community, “it’s well worth it.”

Chung said he welcomes a discussion with the NFL regarding the “spirit” of the rules around hiring minority talent — but reiterated he will not disclose who commented on his race in a job interview.

Tommylee Lewis on fumble: 'Just a dumb play by me'