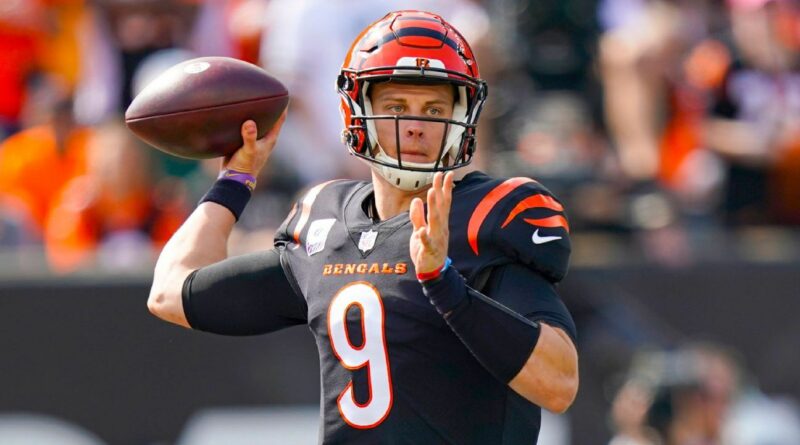 The former LSU teammates connected on a big touchdown against the Green Bay Packers on Sunday.

Burrow scrambled, waited for someone to get open and flung the ball downfield for Chase, who crossed the field and hauled in the deep pass for a 70-yard touchdown. Chase took advantage of a misplay by Packers cornerback Darnell Savage to give the Bengals a much-needed touchdown with 36 seconds left in the half. The score cut Green Bay’s lead down to 16-14.

Chase is just the third rookie to record five receiving TDs within a team’s first five games of a season since 1990, joining Calvin Ridley (6) and Randy Moss (6). And Chase is the fifth rookie in NFL history with at least 50 receiving yards in each of his first five career games, along with Earl McCullouch (1968), Terry Glenn (1996), Terry McLaurin (2019) and CeeDee Lamb (2020), according to ESPN Stats & Info.

Chase covered 103.2 yards from snap to end zone, per Next Gen stats. 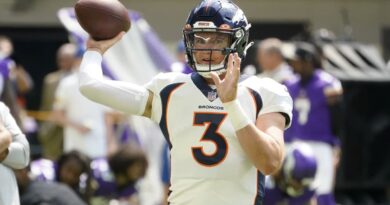 2021 NFL preseason Week 1: What we learned about each AFC team